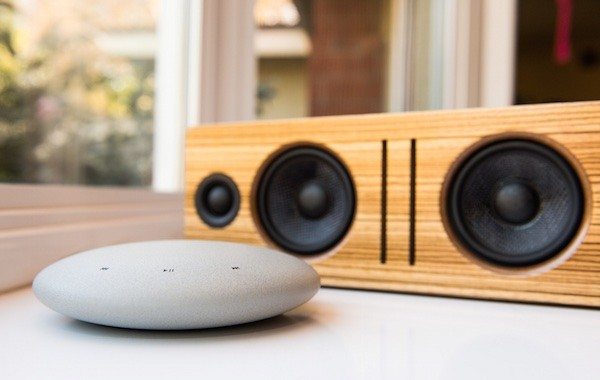 There are many good reasons to upgrade to the latest technology. It brings new improvements from research and development, along with intelligence, and a deluge of connectivity. But certain devices, particularly of the more expensive kind, simply can’t be replaced every few years. This also applies to sound systems of yesteryear, so often beloved by their audiophile owners, but stuck in a time before Spotify. The Cobblestone, which sports a look to match its name, is designed to make such incompatibilities a thing of the past, by giving any audio device a wireless connection.

In basic terms, it is a Wi-Fi adaptor. You simply plug it into whichever speaker or sound system you would like to control remotely, and connect it to your home network. But that is to undersell this clever little device. It might have the simple, natural appearance of a shoreline souvenir, but once paired with the Muzo app — named after the company that produces the Cobblestone — it becomes the brain of your entertainment setup. 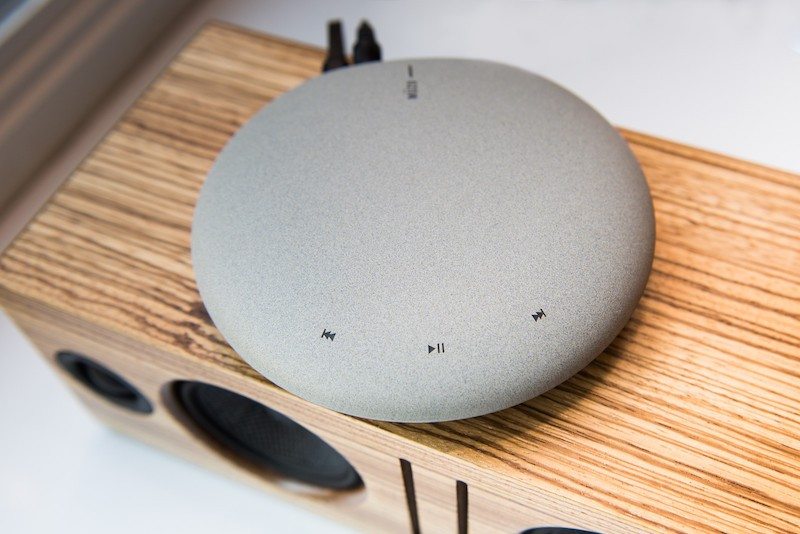 The app is already compatible with an array of services, such as AirPlay, DLNA, TuneIn and Pandora. Integrations with SoundCloud, Spotify, Deezer, Rdio, Songza, Google Play Music and more, are coming soon. Although you administer these sources from your phone, the music they provide is streamed directly to your Cobblestone-equipped speaker, meaning no interruptions for phone calls. Equally, you can send music to multiple Cobblestones around your home, and even play a different track in each room. 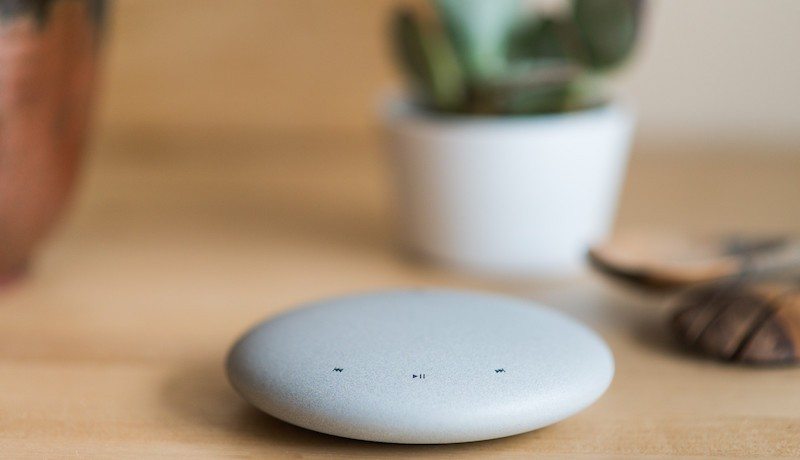 The Cobblestone itself sports three physical controls, thus cutting out the need for a smartphone altogether. Pressing the play button starts up the last playlist or station you were listening to, and there are skip buttons, too.

This is the kind of technology you would expect to find in a Sonos system, but the key difference is that, at $55, the Cobblestone is a fraction of the cost. It is not terribly surprising, then, that demand is currently outstripping supply.