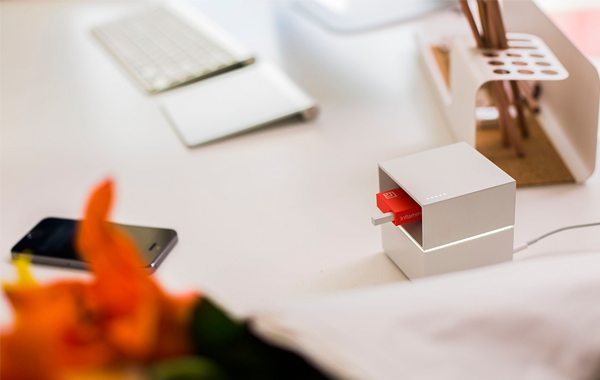 The idea of self-tracking health is no longer limited to the circle of hypochondriacs anymore. People, in general, are responding towards being more proactive about their health status instead of succumbing to any kind of disease they face. To a great extent, the credit for this upliftment in staying healthy goes to the rise of technology imbibed health products which have made information access pretty easy than before. We’ve already seen the rise of fitness trackers from the wearable tech industry recently that is actually making the process of staying healthy more interactive and enjoyable. With such technology growing each day, it’s not impossible anymore to be aware of the quantifying intensity of sun rays or knowing about the disadvantages bad posture can have.

But there also lies a fact that health tracking is a lot more than checking your weight or counting steps. We still have no possible solution on our hands to monitor our health status during any pandemic or serious disease. Waiting behind never ending queues outside the medical testing labs is a common sight everywhere. However, with the latest product from an enthusiastic team of San Diego, things are about to change soon. By combining biosensing with mobile technology, they have potentially brought the medical lab inside your house and that too, in a small form factor shaped as a box. They named it Cue which could possibly be the only health tracker you’ll need in the future.

Bring The Lab Into Your House

To develop such an interesting healthcare product had evidently dawned on the founders when they had a swarm of people flooding their counters trying to know whether they had swine flu or not four years back. When talking of this on Techcrunch, cofounder Ayub Khattak had said, “All these people were seeking this one piece of information, and we thought that there had to be a much simpler way for people to find out the information without having to stand in a huge emergency room line or wait for a doctor’s appointment.” After undergoing rigorous research on this, the team finally evolved with this revolutionary tracker that detects your health status at the molecular level.

Cue’s other co-founder, Clint Sever elaborated the process on Techcrunch saying, “What the technology is doing is converting a biological sample to an electrical signal or digital result, which then we can take from our device, Cue, and Bluetooth over to the smartphone. This is a fundamental principle of electrochemistry.” The whole chemical process boils down to a simple metric chart on your smartphone that makes both you and your family keep a check on their health without diving deep down into biology. 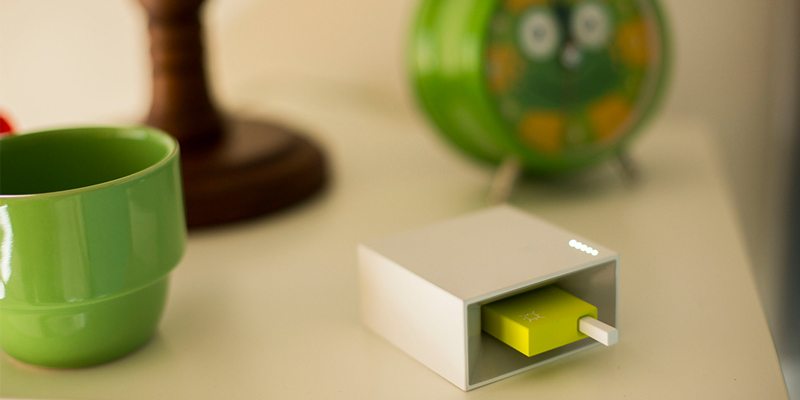 5 Molecules Detects Your Overall Score In Being Healthy

At present, Cue has been built to check your health based on 5 molecules that detects various body functionalities. The first is testosterone which is a hormone that builds muscle mass, strength, bone health, and fuels sex drive. To keep a check on it, all you need to do is place a droplet of your saliva on the given Sample Wand from Cue’s setup. The cartridge then needs to be loaded on Cue which then transforms the whole analysis into digital figures within minutes and sends it over to the corresponding smartphone app via Bluetooth. You’ll not only get the metrics but will also be able to know about the required training and food diets you need to maintain in order to balance your testosterone to grow fitter in the future. Cue even blends data from your wearable fitness trackers with its molecular level detection, helps you get suggestions on health improvement based on the same. The next molecule it can detect is Luteinizing Hormone (LH) which will help you know the best time when you could give it a chance to get pregnant. In this case, the sample is a droplet of your blood which will eventually let you know the peak times of fertility accurately.

The third molecule is C Reactive Protein which is quite useful in detecting stimulus like injury or chronic illness. The sample here is again a droplet of blood. The fourth is 25(OH)D Vitamin D, aka the “sunshine vitamin” which, if not kept under check, can affect mood, anxiety, and create difficulty sleeping. Blood is the sample you need to provide for this once again. The final molecule Cue can detect as for now is Influenza A which is used to identify severe illness with symptoms like fever, runny nose, cough, body aches, and fatigue. You need to swab your nose in this case and get yourself diagnosed within minutes. That being the elaborate diagnosis Cue is capable of, it’s quite understood how big this tiny device could be in the entire world of healthcare in the future. To say that it is a normal health tracker will definitely be an understatement. Infact, it is one of the most useful gadgets that could possibly make proactive health tracking avoid severe diseases such as tumors in the future. 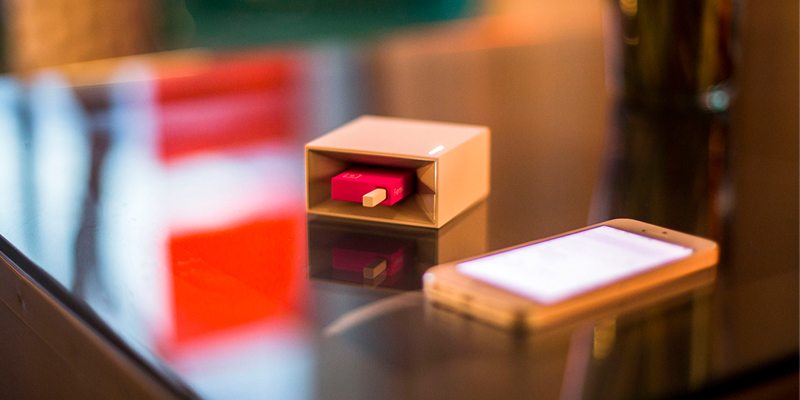 Till date, lab testing was a time consuming process. But Cue seems to have erased this altogether with its breakthrough concept. Apart from its health tracking capabilities, the device has been intelligently designed so that you can wirelessly charge it and carry with you anywhere on the go. It could be your next beach trip or even an international work flight, Cue will help you stay healthy with smart monitoring features. Not only the hardware, Cue’s smartphone app is equally commendable in terms of its simplicity in displaying health charts for non-biologists. The recommendations based on your fitness is again, a master stroke from the app which is what makes this entire setup a holistic form of staying healthy. Currently available for pre-order at a discounted price of $199, Cue is close to making its way into the health conscious generation. Let’s just hope it strikes the chord of success in eradicating unhealthiness from our lives forever. Happy Gadgeting!