Electric cars are better than you think

We’ve come a very long way since the original Toyota Prius starting humming around our city streets. In fact, the latest electric cars are faster than a Formula 1 car and much smarter than your average sedan. 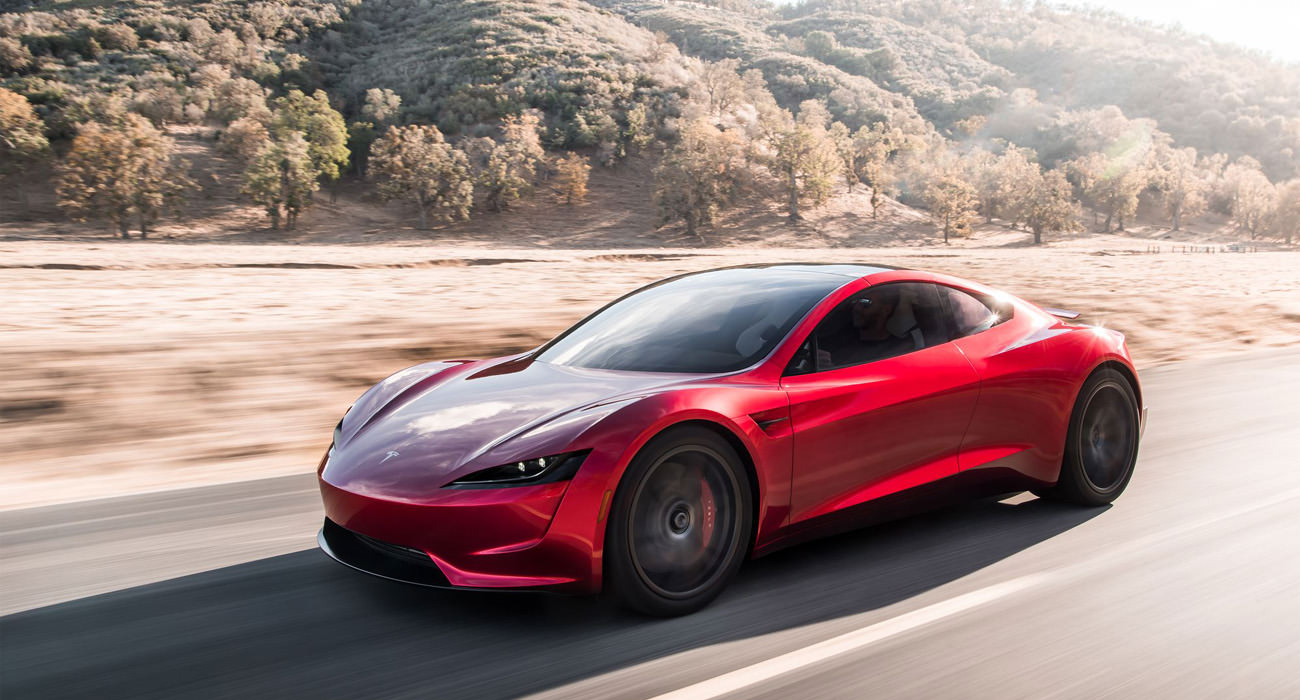 Electric cars have been around for the past decade. In that time, the technology has come on in leaps and bounds — yet many of us still think of electric cars as being overpriced eco-friendliness on wheels. The reality is quite different. While it’s true that electric cars are generally better for the planet, they are also just better. Don’t believe us? Here’s why your next car should be electric. 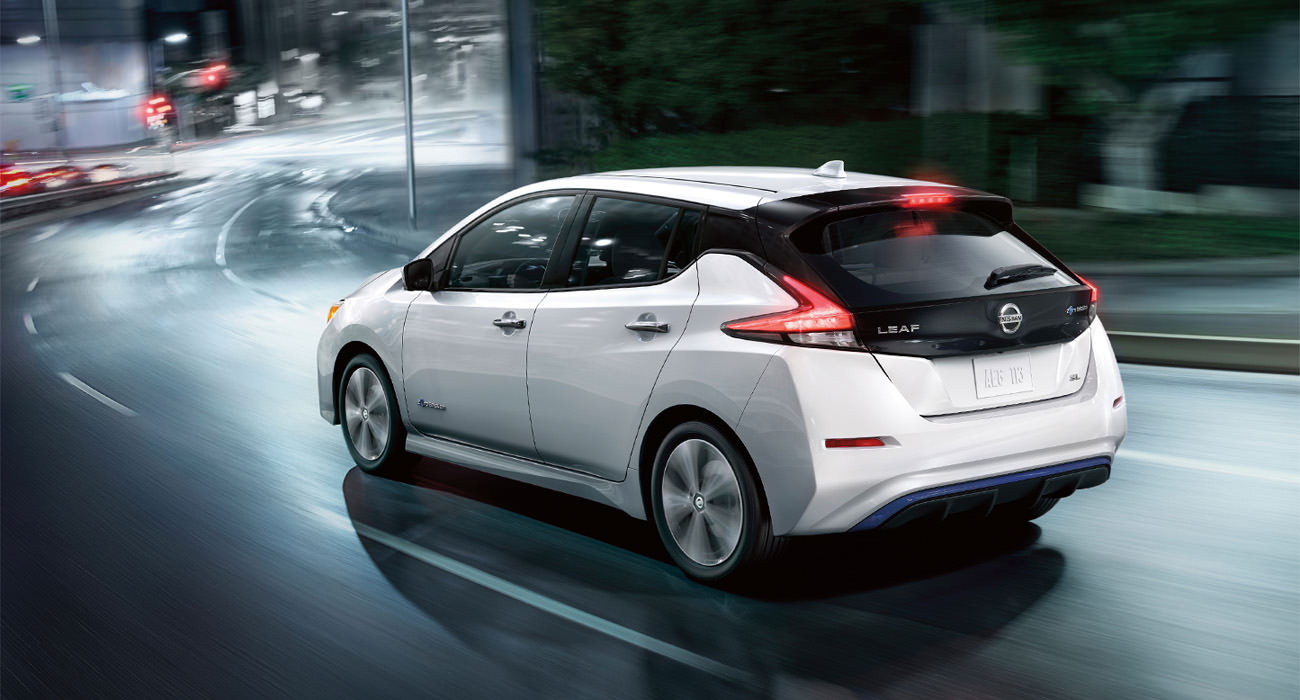 While the Toyota Prius found success in the sunny hills of California, only one name has dominated the EV market ever since: Tesla. Founded by Elon Musk, the PayPal billionaire of SpaceX and Hyperloop fame, this electric specialist has already created some remarkable vehicles. 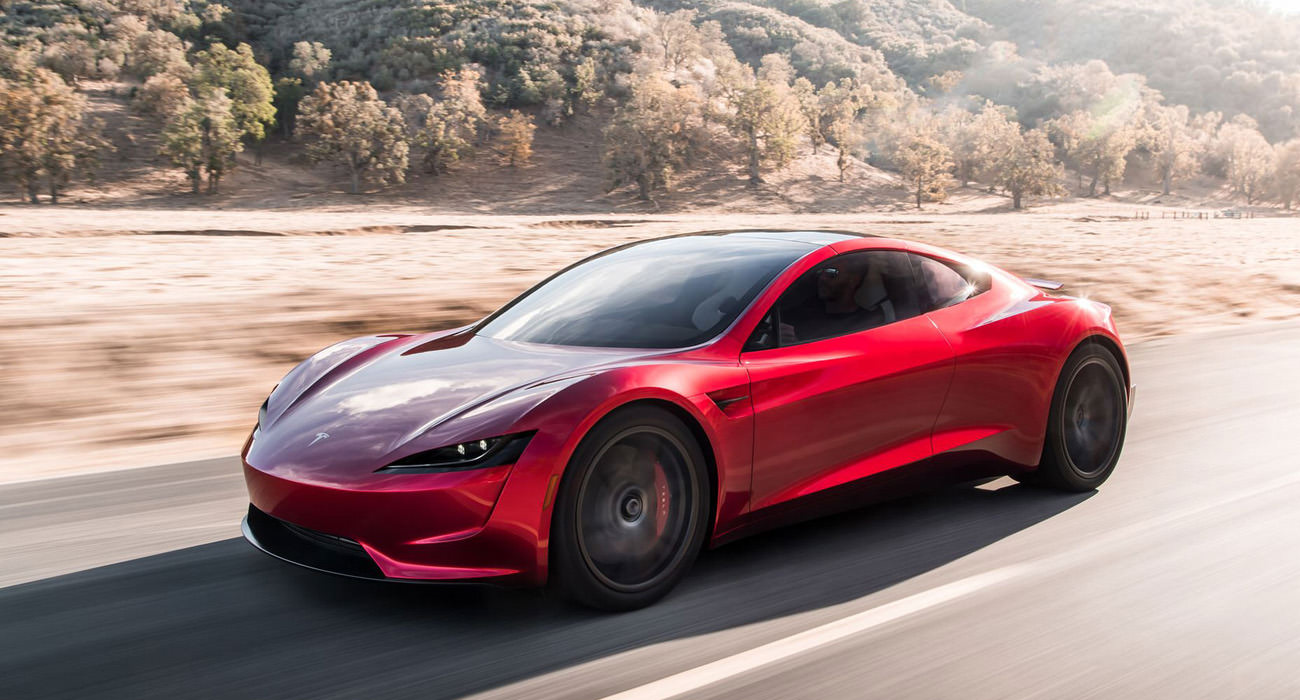 Perhaps the most eye-catching of all has yet to be released. Version two of the Tesla Roadster won’t be delivered to owners before 2020, but test cars have recently been spotted on the road.

This sporty number can reach speeds of 250mph — significantly speedier than a Formula 1 car. It also accelerates from 0–60 mph in only 1.9 seconds. That’s faster than any current road-legal car. 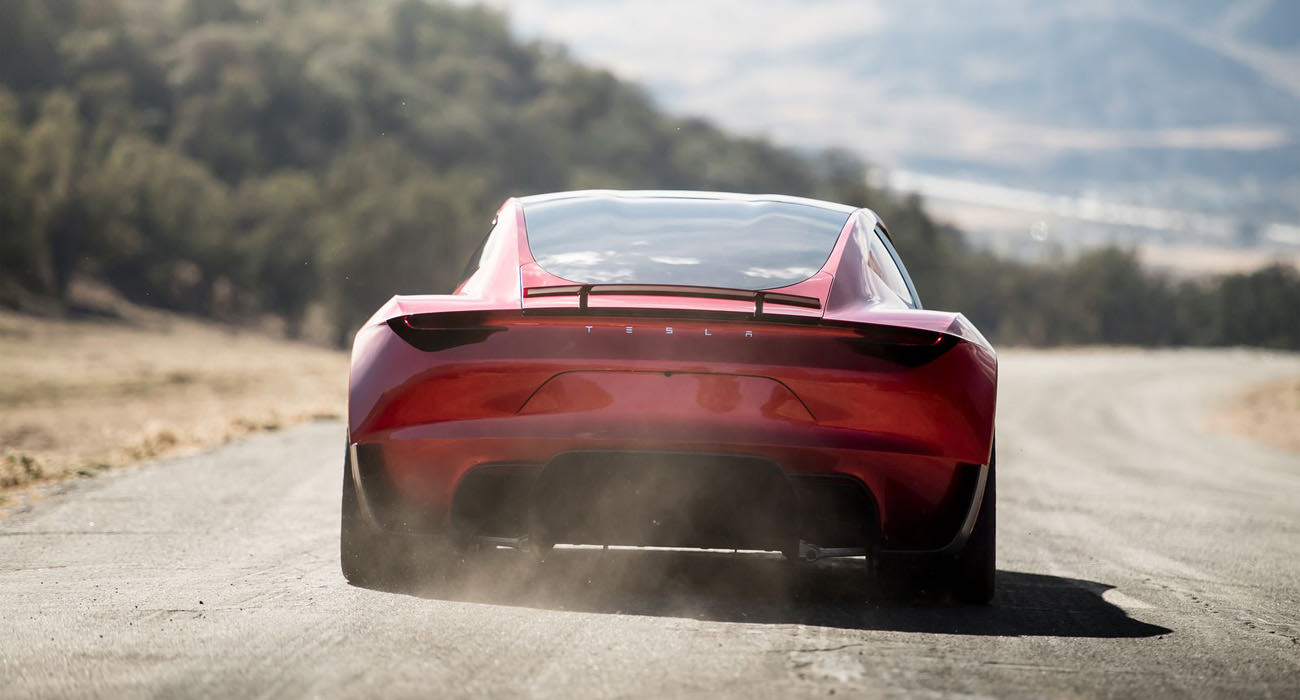 This thing is quick

On a more practical note, the forthcoming Roadster has a range of 620 miles. For American readers, that’s like driving from Washington DC to Indianapolis, and still having juice in the tank.

In addition, the Roadster will probably offer Tesla’s self-driving Autopilot feature and a plethora of customizable settings. 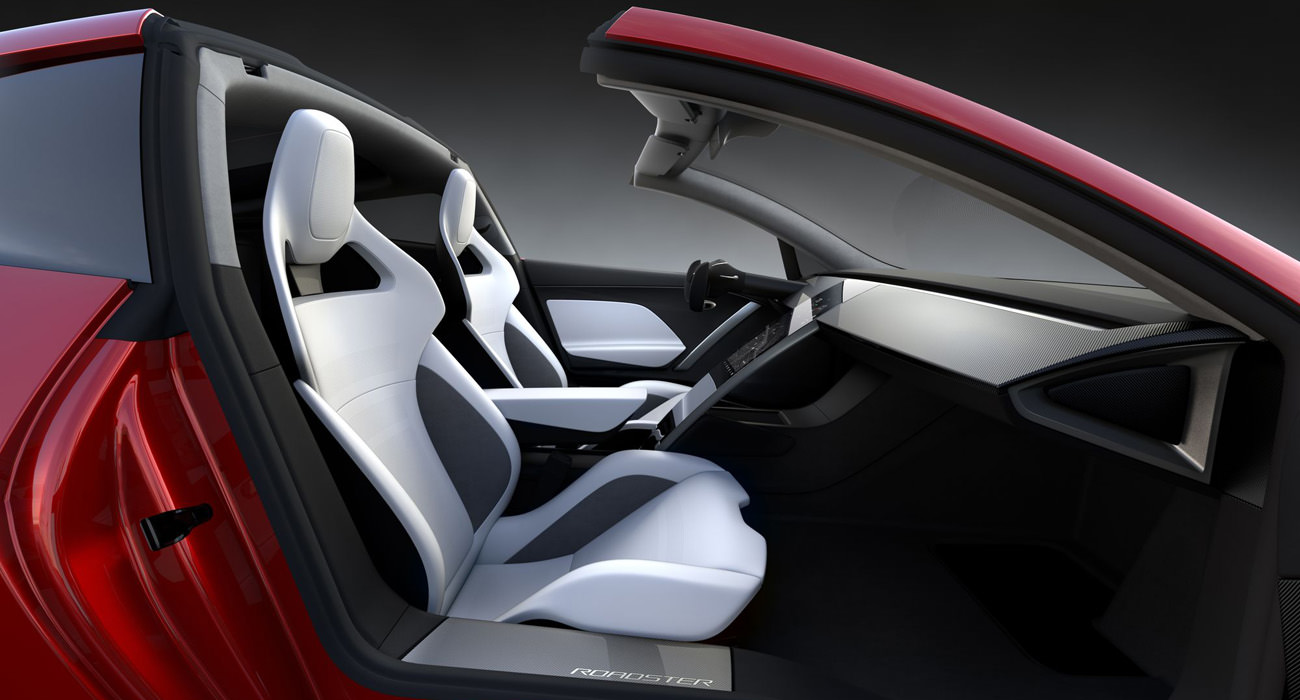 It’s smart inside, too

The only catch with the new Roadster is the price. Starting at $200,000, this is not the most economical ride. But that doesn’t apply to all electric cars.

[tweet_box]While it’s true that electric cars are generally better for the planet, they are also just *better.* Don’t believe us? Here’s why your next car should be electric.[/tweet_box] 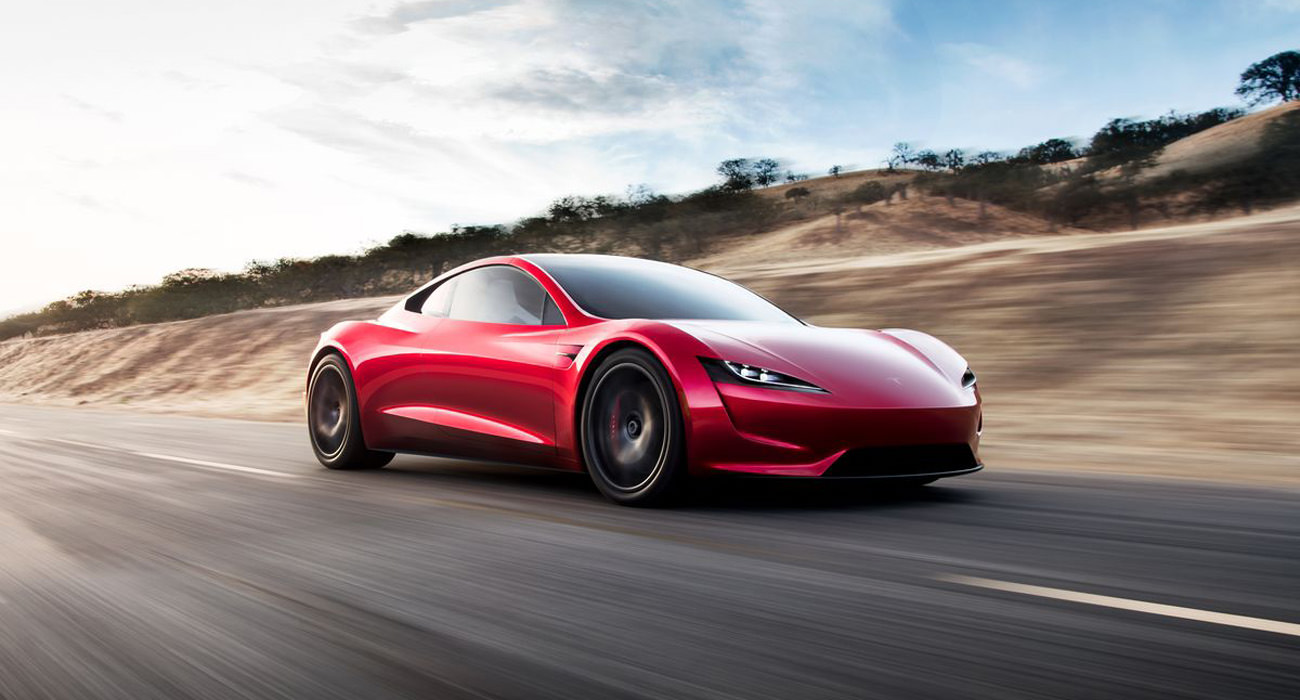 At the opposite end of the market, many electric cars are starting to rival their gasoline-powered equivalents on price. 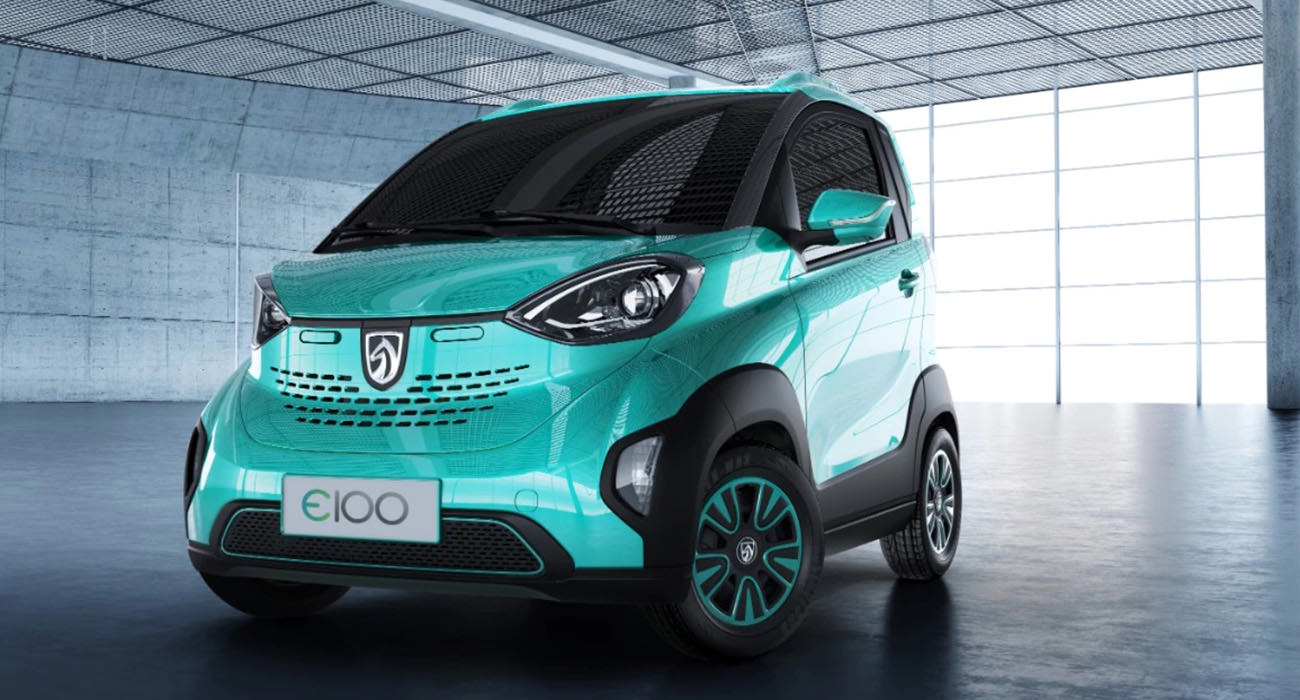 Okay, so it’s the size of a shoebox and the top speed is 62 mph. But it can still transport you and a friend up to 130 miles on a single charge. 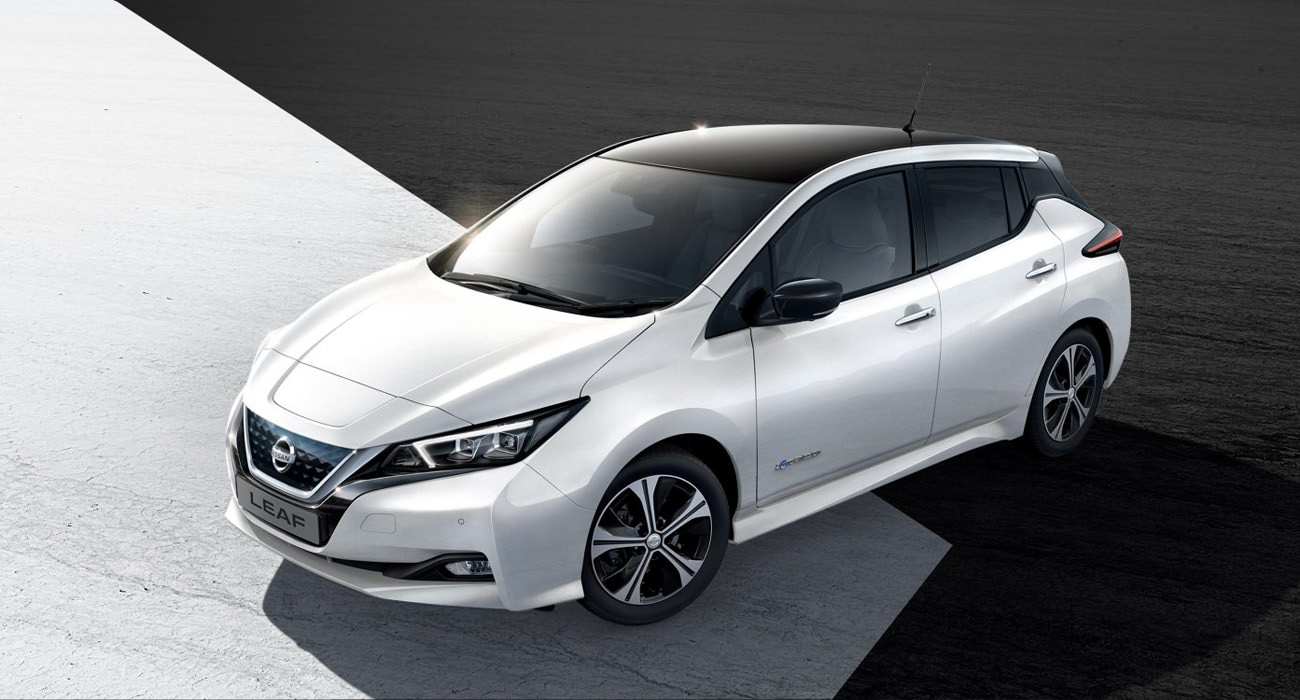 A more sensible choice for families is the Nissan Leaf. This EV is a comfortable small hatchback with a range of 151 miles. The base model costs $3,979 up front, with a lease cost of $229 per month. In addition, the Leaf should save owners around $4,000 on fuel over five years.

Electric cars for the win

No matter what you’re looking for in a vehicle, the current selection of electric cars should meet your needs. Furthermore, there are some great new vehicles coming down the track in the next few years. 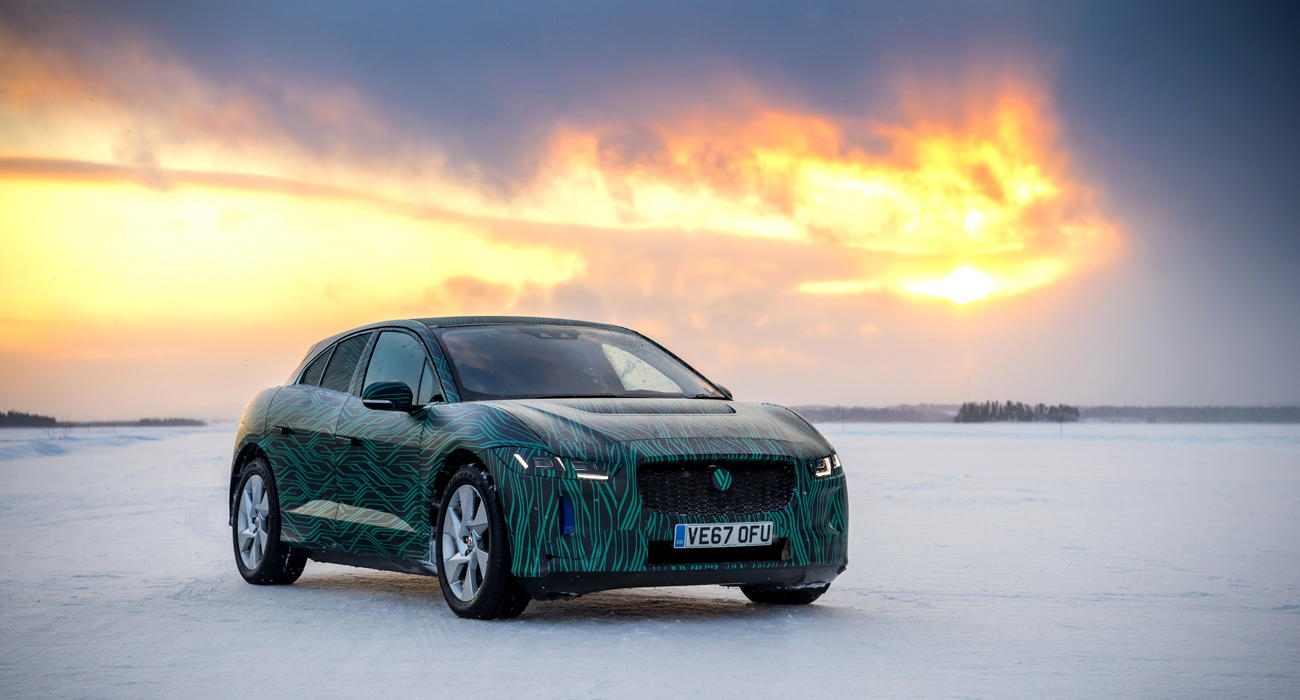 Aston Martin and Ferrari are working on electric sports cars. Jaguar is creating a luxury electric sedan. And for thrifty motorists, the evidence suggests that driving an EV costs 2.3 times less than running a gas car.

In other words, think carefully when you next need to purchase a vehicle. Electric cars are pretty hard to beat.

Have you been convinced to buy electric? If not, why not? Tell us in the comments!