Huawei MediaPad X2 is a Large Smartphone and a Small Tablet: Is it Good at Either? 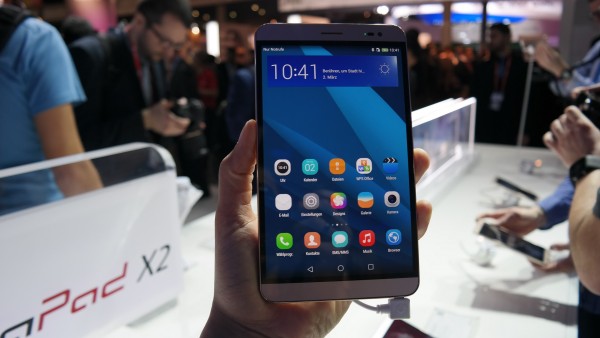 China has been putting out quite a bit of solid hardware in the smartphone arena from some forward thinking companies that I really wish could sell their products in the US. One that has made a big impact at Mobile World Congress 2015 is Huawei with a few different devices. They’ve launched a proper flagship smartphone in the size range of the iPhone 6 and Samsung S6 but they’ve done something different with one of their other devices. It’s called the MediaPad X2 and it’s odd and I rather quite like it. 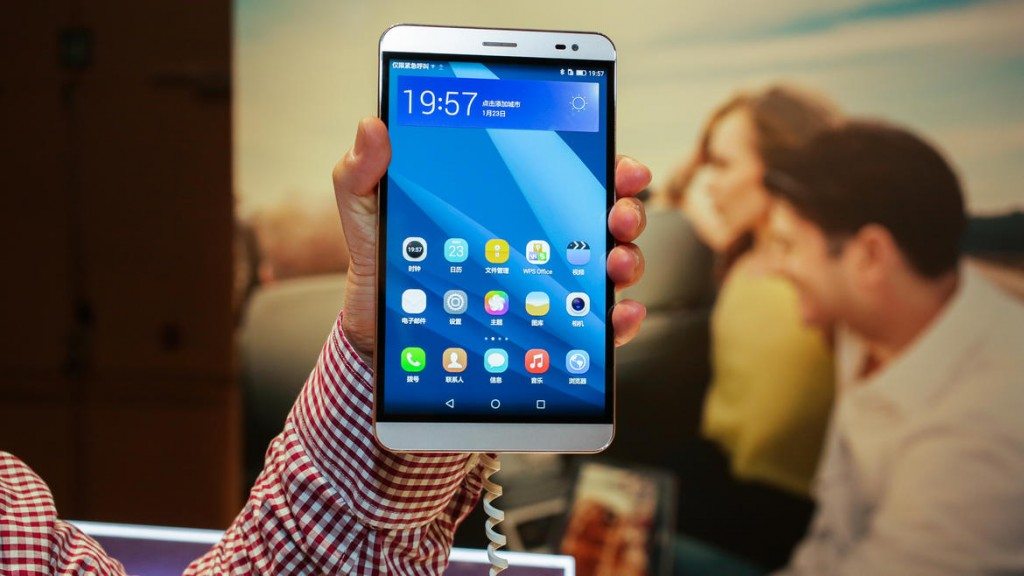 The MediaPad X2 isn’t a standout device based on looks alone; it looks rather like an iPad Mini with the body size of a Nexus 7. An aluminum body makes for a solid build and it also has a very nice screen, nothing we haven’t seen before on a tablet. However, once you tell someone that the MediaPad X2 is a smartphone, the size makes this device quite unique. With a 7 inch screen, I can’t imagine too many people using the MediaPad X2 to take phone calls…at least in public.

But I rather like the idea as the line between smartphone and tablet has become increasingly blurred over the past year or so. If you have a headset of some kind, you’ll never have to put the toast sized device to your face, you can just be that business professional guy with a really fancy tablet. Otherwise, you’ll be “that” guy, you know, the early adopter, like those people who bought the Google Glass. 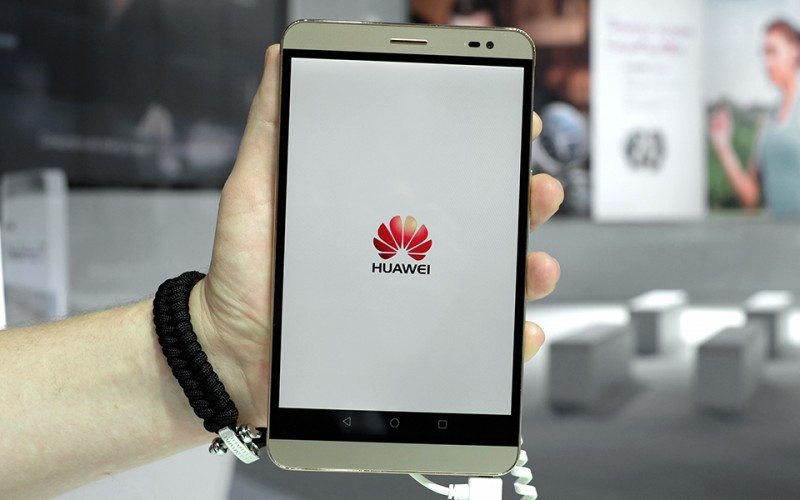 The MediaPad X2 is not a budget tablet, thank goodness. It has a top end processor and is backed by either 2 or 3GB of RAM so it can power that 7 inch screen with a ppi of 323 which is quite good for a tablet. You can browse the internet and watch videos without worrying about any performance issues. It also runs Android Lollipop out of the box which means you’ll get all the new functionality out of the operating system without needing to wait for updates. I only just got my HTC One (M8) updated to Lollipop today!

The MediaPad X2 also has some good camera sensors as well with a 5MP on the front and a 13MP on the back. Again, nothing we haven’t seen before on a smartphone but it’s the size that makes the difference here. One final note is the weight of the MediaPad X2: it’s supremely light for a device of its size and power. And that can make all the difference for daily use. Keep your eyes out for this device in the next couple months, hopefully we’ll see this in the US at some point.