Still miss your Motorola Razr circa 2004? Lament its loss no more, the new age of the flip phone has arrived. With both Motorola and Samsung releasing new models this year, the flip phone is making a comeback and for good reason; flip phones were space-saving and the screen was always protected. Plus there’s the nostalgia factor of the decade before the smartphone. 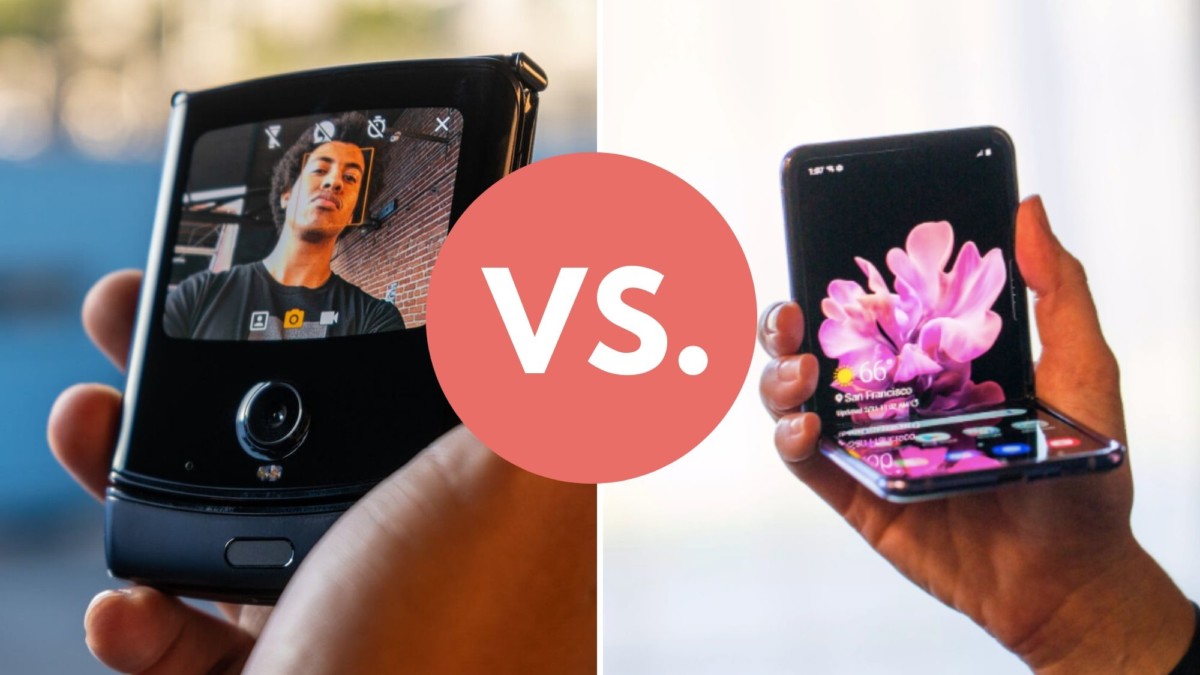 But if you’re looking to buy a flip phone in 2020, which is the better purchase? Here we’re taking a look at the Motorola razr vs. the Samsung Galaxy Z Flip. While there’s a temptation to prefer the razr for the nostalgia factor, favoring it over the Galaxy Z Flip, it wouldn’t be fair without taking a close look at both flip phones.

How do these flip phones measure up in size, weight, and durability? 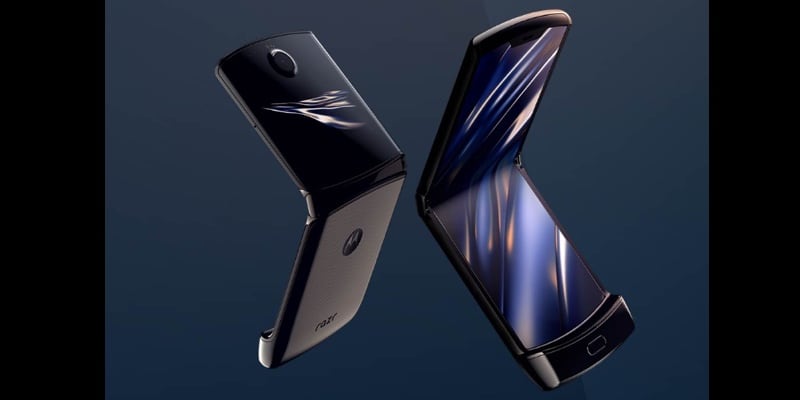 Front and Back of a razr Phone

About durability, some users have noted that the Motorola razr 2020’s screen creaks when it’s folded. However, the razr is splash resistant, so you can keep it next to you while you’re cooking or use it in the rain. For the moment, it’s unknown if the Samsung Z Flip has any water resistance.

Design-wise, the Moto razr looks similar to the 2004 series, which could be a big plus in its favor. It also has a large external display, just like the original. The better to see who’s calling you. The Z Flip’s look is more modern with a smaller external display. 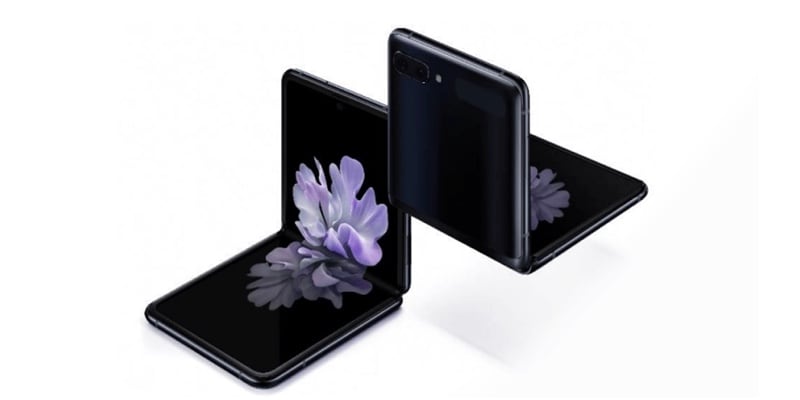 Front and back of a Z Flip Phone

Is there a difference in battery life?

Samsung and Motorola Flip phones on the inside

Android Police notes that the Motorola razr has a Snapdragon 710 processor combined with 6GB of RAM and 128 GB of storage. Meanwhile, the Galaxy Z Flip may be the faster Snapdragon 855+. Storage will also be 256GB, along with 8GB of RAM. The razr will run on Android Pie while the Z Flip boasts Android 10. So, in terms of hardware, the Z Flip outpaces the razr. Neither has a microSD card reader. Overall, you can expect the Z Flip to be faster, more responsive, and better at multi-tasking than the Motorola razr. This is plain to see in review videos online. 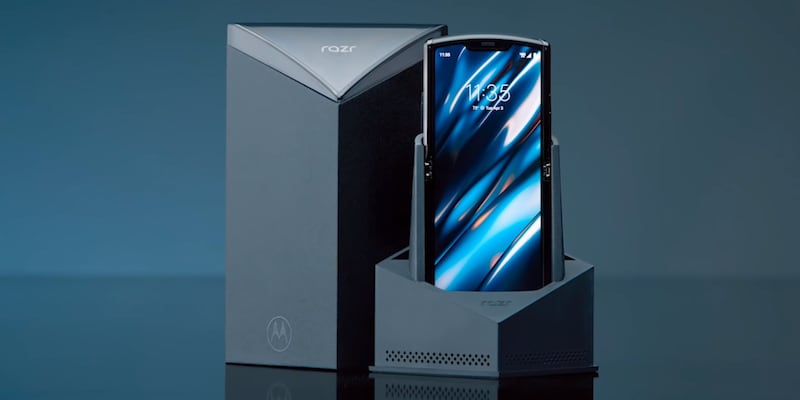 A Motorola razr Phone in a Box

Comparing the Motorola razr vs. the Samsung Galaxy Z Flip, this is another area where the Z Flip is stronger. It boasts a dual-lens main camera with a 12-megapixel sensor and another ultrawide 12-megapixel lens. The top of the screen also has a 10-megapixel front-facing camera. The Motorola razr is more modest with a single-lens 16-megapixel primary camera that has a time-of-flight sensor. Its front-facing camera is 5-megapixels. So the Z flip’s camera is much more impressive and better for any photography. 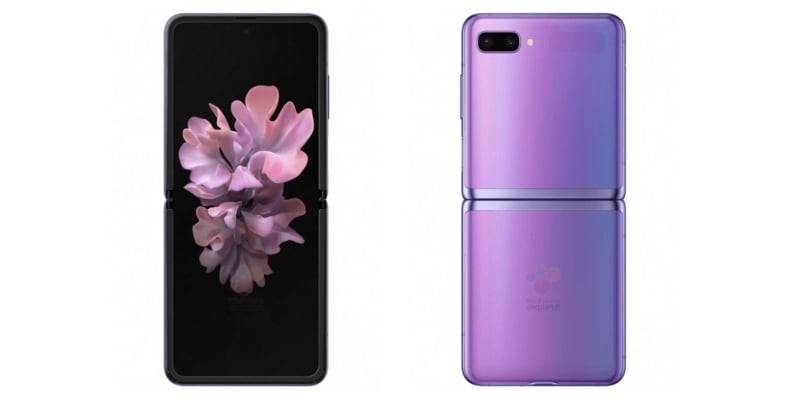 Front and Back of a Z Flip Phone

Which is the better flip phone?

In terms of overall specifications, performance, and battery life, the Z Flip is the superior phone. It has more cameras, and they are of better quality. The Z Flip is also cheaper, at $1,300, while the razr costs $1,500. These are not cheap phones, so you’ll want to think carefully about what each phone offers before you make a decision. While the Z Flip outperforms the razr, the razr does provide a beautiful design reminiscent of the 2004 original. The nostalgia factor is huge for the razr. For those of you who remember it, that phone felt nice. There was something kinetic in the way you could open the phone, quickly, to make an “urgent” call. So that’s something to consider when you compare the Motorola razr vs. Samsung Galaxy Z Flip.

What are the color options?

The Z Flip again wins this category. While the original razr came in a multitude of colors—fuschia and fluorescent green come to mind—this time around, Motorola is offering a more restrained choice with just two color options: Noir Black and Blush Gold. Blush Gold is likely to be a premium color. The Samsung Galaxy Z Flip, on the other hand, will be available in gold, black, purple, and silver, which closer to the original razr’s color palette. 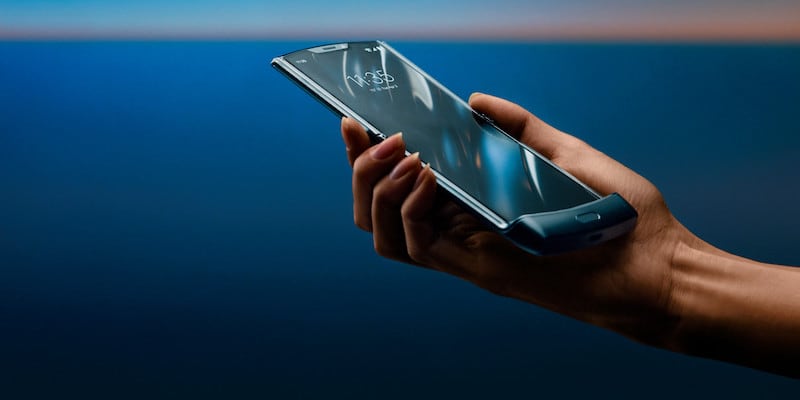 Where can you buy these 2020 flip phones?

The Motorola razr is available now for $1,500. It is a Verizon exclusive product in the U.S., however, so you’ll have to buy it from a Verizon store. The Samsung Galaxy Z Flip will be available starting February 14 and costs $1,380.  You can purchase it unlocked from Samsung or Best Buy or get one from Sprint or AT&T.