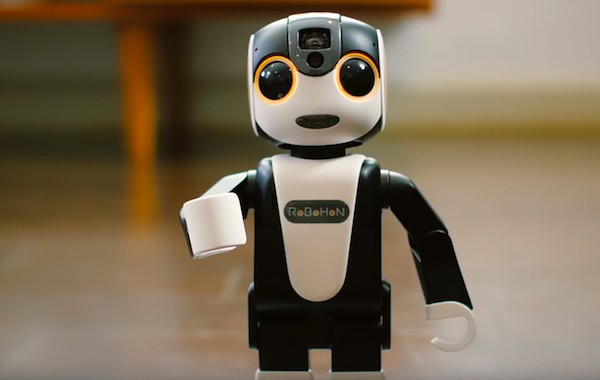 Sharp is back in the IoT gadgets game. After decades of pushing out mainstream electronics, it now will dive into experimental designs that cater to a younger, more upbeat demographic. The company will do this with its first digital assistant device, the RoBoHoN.

“Sharp had forgotten about being sharp and acute in its business ideas and consumer demand,” said Yoshisuke Hasegawa, senior director in charge of Sharp’s electronics business.

The RoBoHoN looks like a real robot. It functions like one too. You can use it like a normal smartphone for calls and messages. Under the hood, you’ll find voice activation hardware that allows you to make requests without using the panel. Like Siri or Cortana, speaking directly into the unit will enable a long list of commands, from message dictation to scheduling.

Sensors found around the droid detects movement and action. So if you smile at it, the gadget will pick up the changes and snap a photo using facial recognition technology. This also works in group settings, such as picnics, parties and intimate gatherings. You can literally leave it on the table and it will take pics of your memorable event! 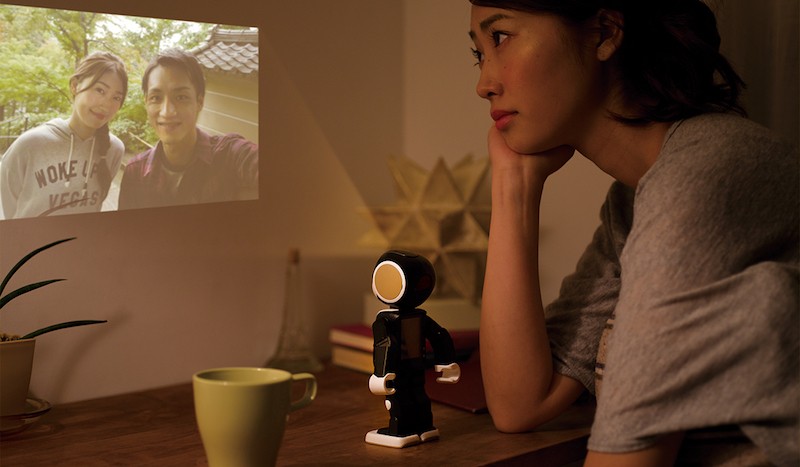 Perhaps the most interesting feature of the RoBoHoN is the the image projector. The unit has a built-in projector that shoots out to a wall or anything flat like a table. The possibilities with it are endless. There are options to display a map on a piece of paper (Google Maps on a smartphone is so hard to use). You could also do the same for photos on a wall.

“For good or bad, innovation comes with some surprise,” said Tomotaka Takahashi, designer of the device.

Sharp plans push the device out to consumers in 2016. More information about the technical specs will be released when production starts.