This Smart Clock Remembers What You Were Doing Last Year 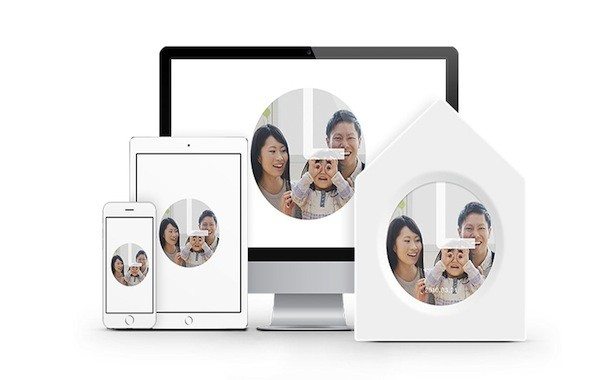 Most successful smart devices out in the market today rely on simple features to win over users. The Memory Clock, a gadget every photo enthusiast should have in his or her home, is no different. 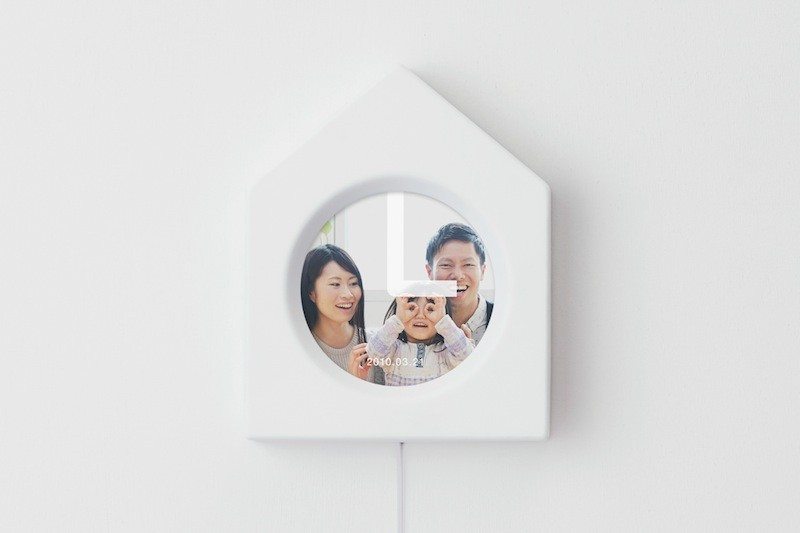 The Clock That Remembers

Do you remember what you were doing last year? Probably not. But it’s likely that you have evidence of what you were up to in the form of photos or videos sitting in your hard drive. Chances are you probably don’t have time to look through all those images but would still like to be reminded of them every once in a while.

The Memory Clock does just that. It displays photos on the device exactly one year from the date they were taken, allowing you to relive your most memorable moments and achievements. 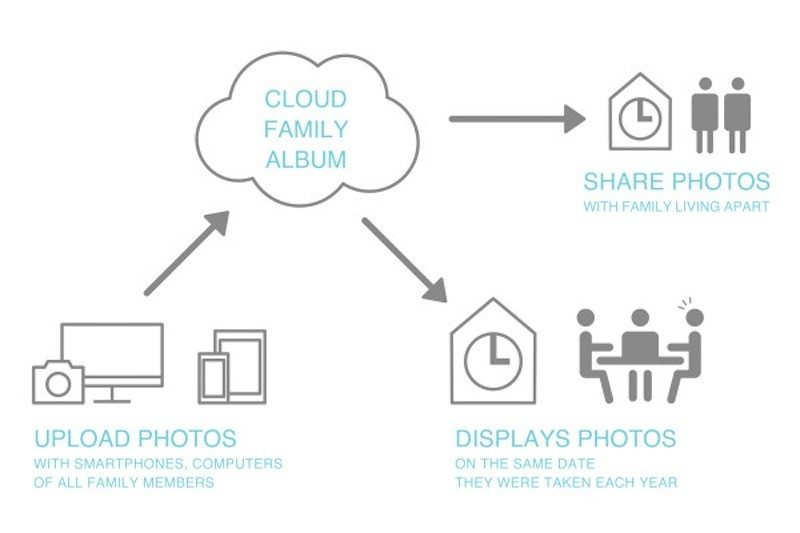 How Does It Work?

Images are first uploaded to a secure cloud network where the images are stored for the album. Users can use their computer or smartphone to connect to the digital photo album, which is ideal for on-the-go uploading. The cloud picks up the changes and automatically syncs the smart clocks with the server.

The Memory Clock app can be used as a smartphone photo album to manage one’s images. Uploading multiple photos is done instantly with a few taps on the screen.

Sharing Memories With Family And Friends

Perhaps the most unique way to keep your family or friends updated on bits and pieces of your life would be through the Memory Clock. One could give them the device and upload images to the cloud from a different location.

When Can I Buy One?

The Memory Clock is still in its early stages of production. A collaboration between monom and IMG SRC has started the project and while it may take some time for this product to hit mainstream stores, it would certainly be worth the wait! 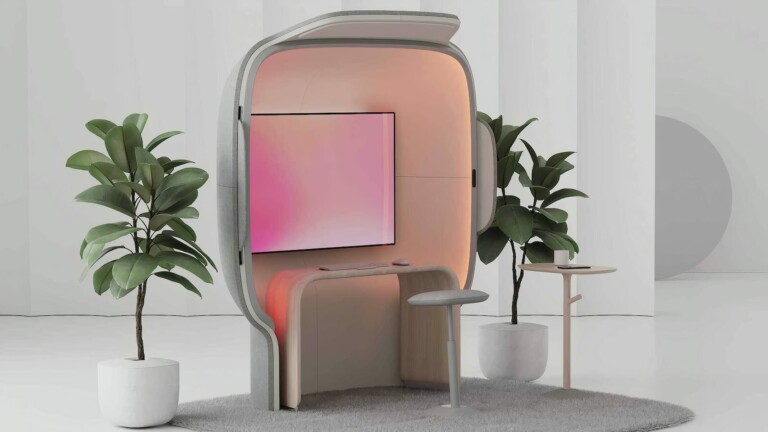 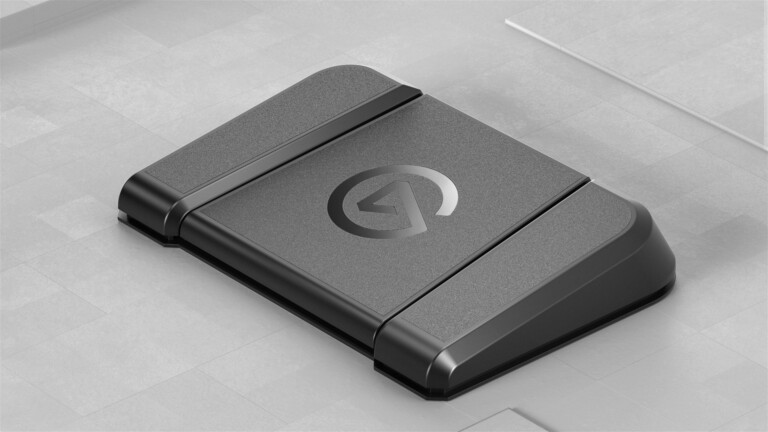 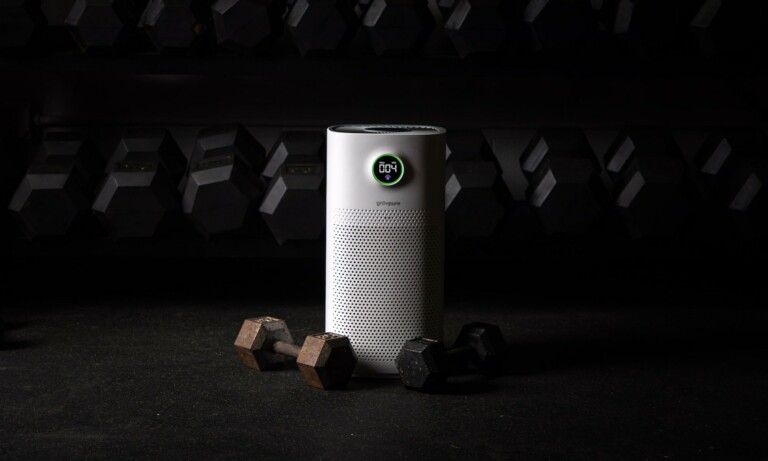 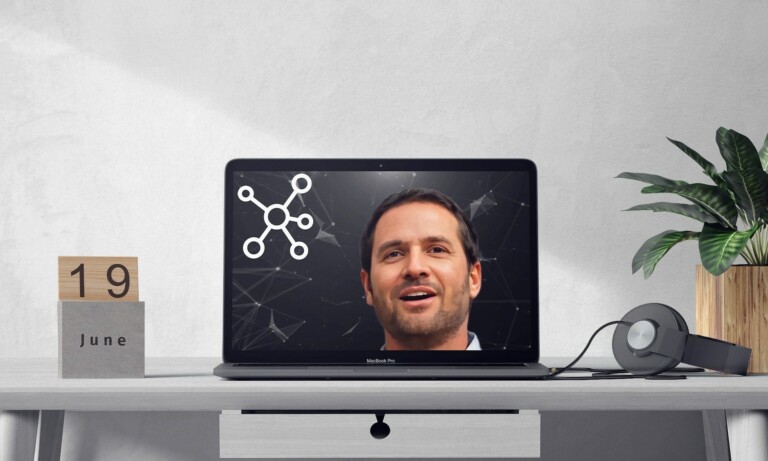 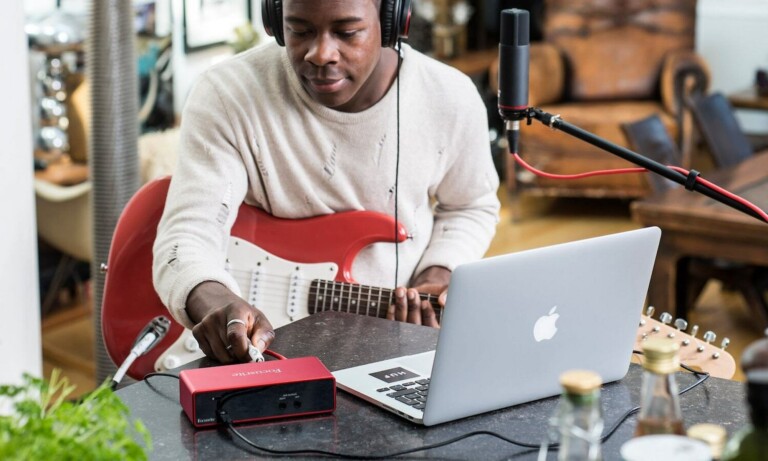 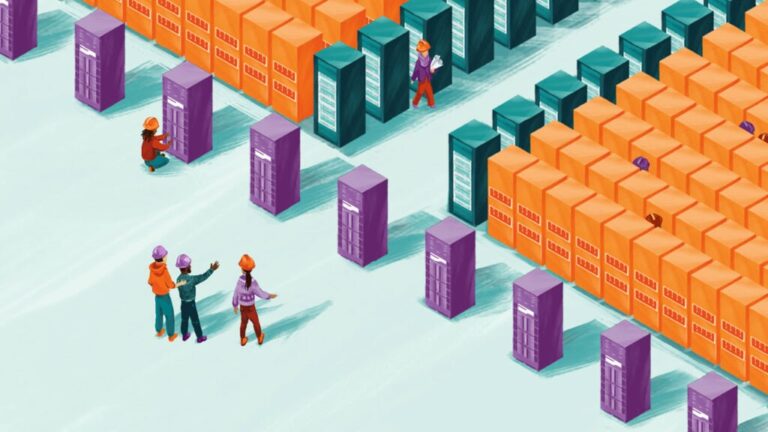 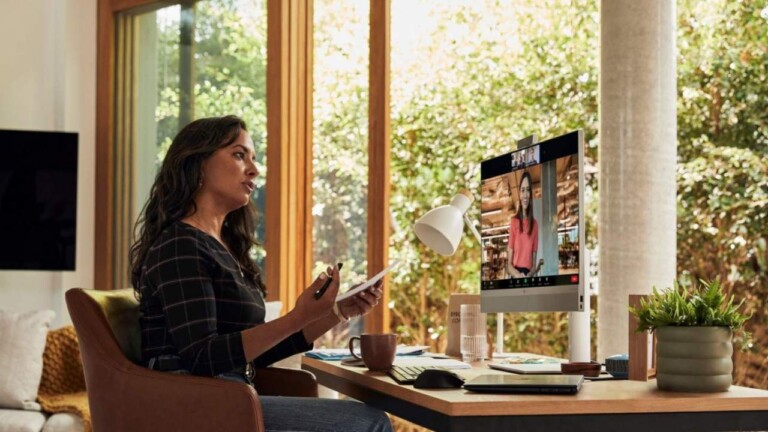