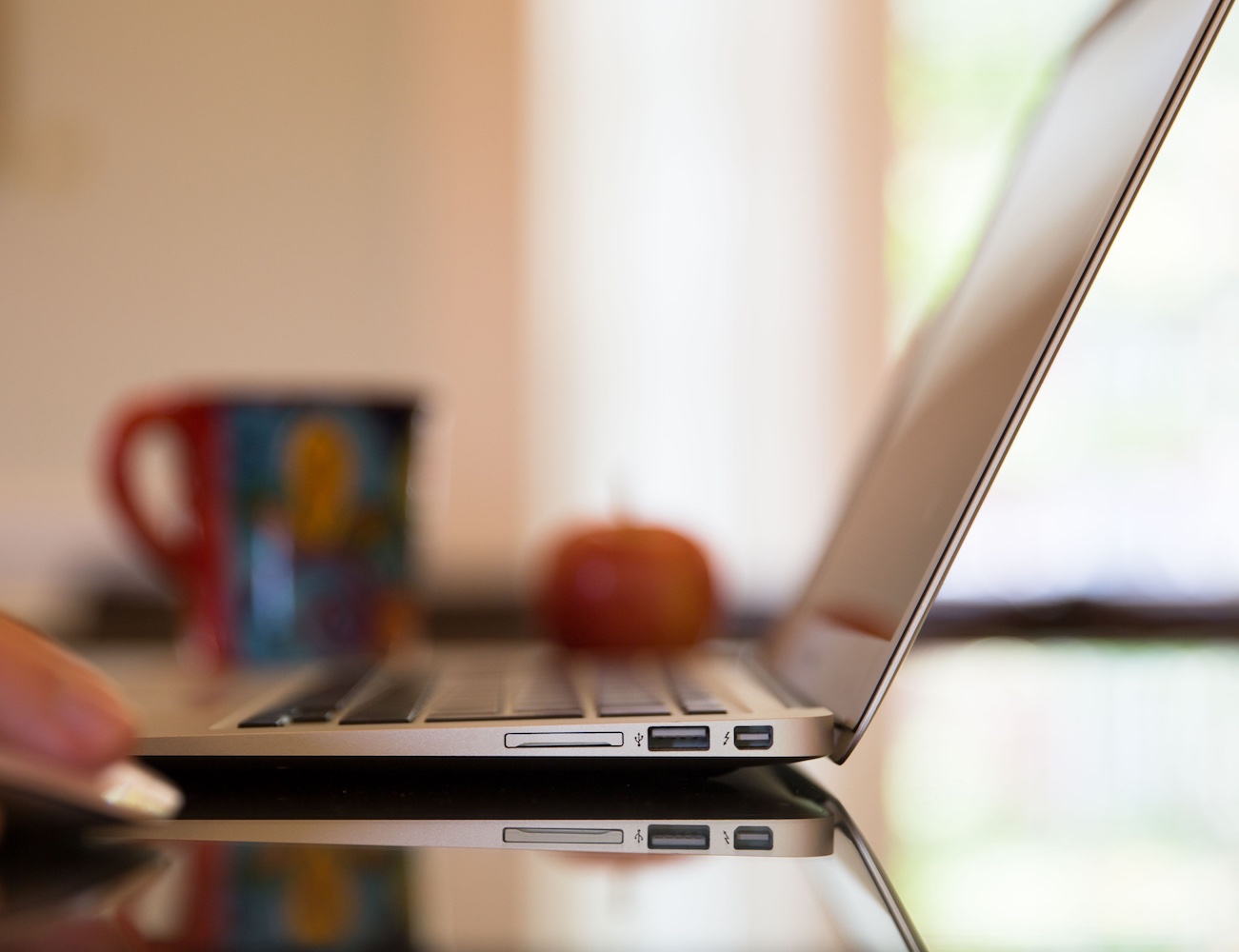 The only problem with the Apple MacBook is that it doesn’t have infinite storage. Because the laptop range is so easy to use, we tend to create and save even more. Aside from upgrading to a unit with more storage, purchasing a cumbersome external hard drive, or shelling out loads of money for the intangible cloud space, we’re stuck with very limiting storage. Until now – introducing the TarDisk Pear.

Rather than deleting old or less important files to save your space, simply double it! The TarDisk Pear instantly doubles the storage capacity of your MacBook with a small yet capable device. 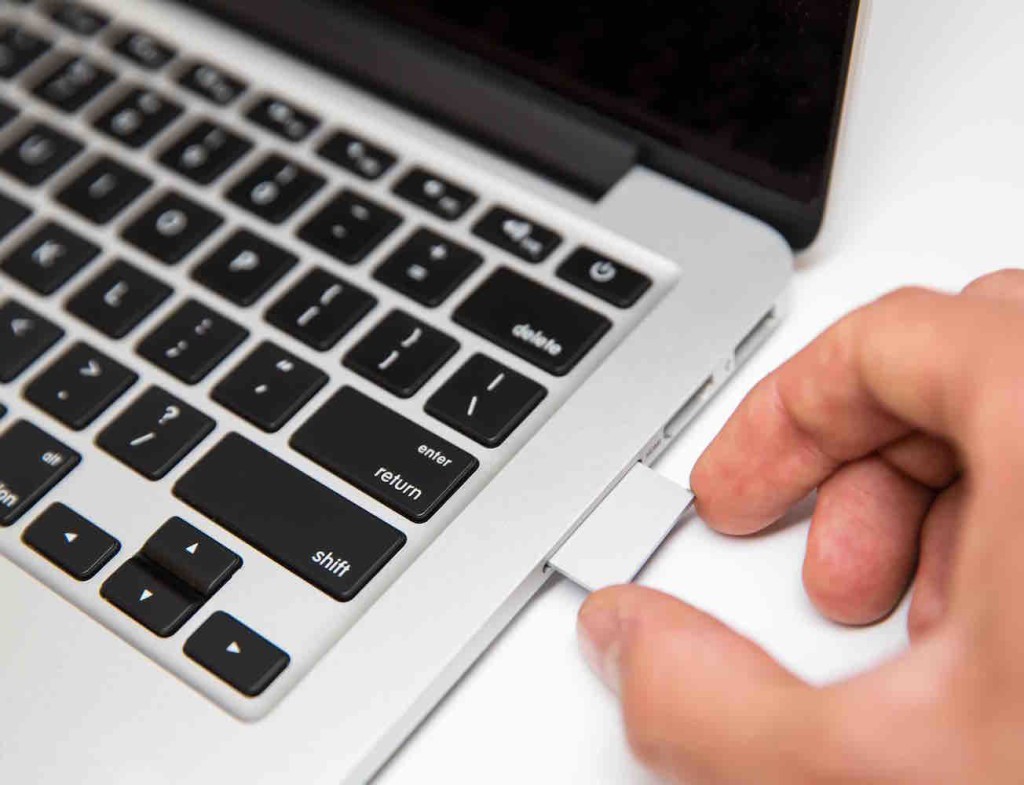 The TarDisk Pear has a UniBody frame to protect the contents. Under this is a disk with 256 GB of flash storage that seamlessly slides into the SDXC card slot. And by seamlessly, I mean without a seam. This slim storage expander sits fully inside your MacBook and remains flush against the edge with no protrusions. 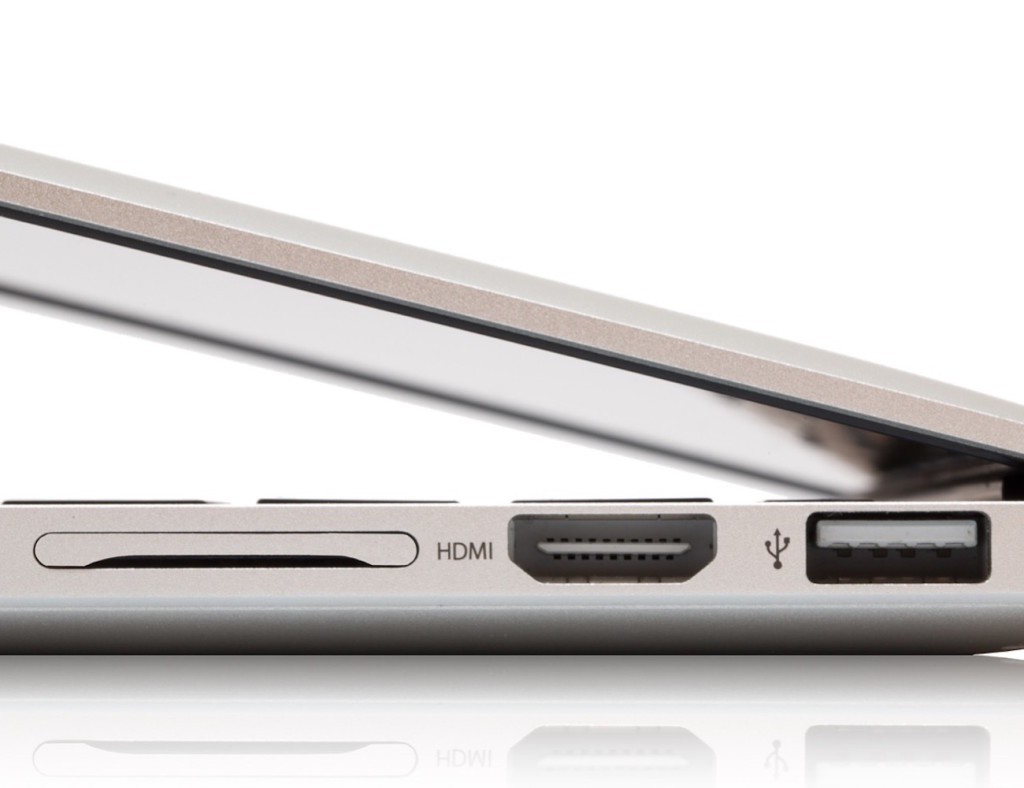 It works with incredible technology that commands your built in MacBook hard drive to logically allocate files to the Pear. With intelligent software and firmware, your most often used files are saved to the internal memory first. The remaining files are arranged between the two storage options.

After inserting into your laptop, the TarDisk Pear pairs with just a click of the mouse. You can watch in real time as your MacBook storage indicator transforms from almost chock full of photos, apps, media, and “other,” to being less than half full. With the instantly doubling storage capacity, the TarDisk Pear gives you the freedom to not choose between which documents to save and which to delete. 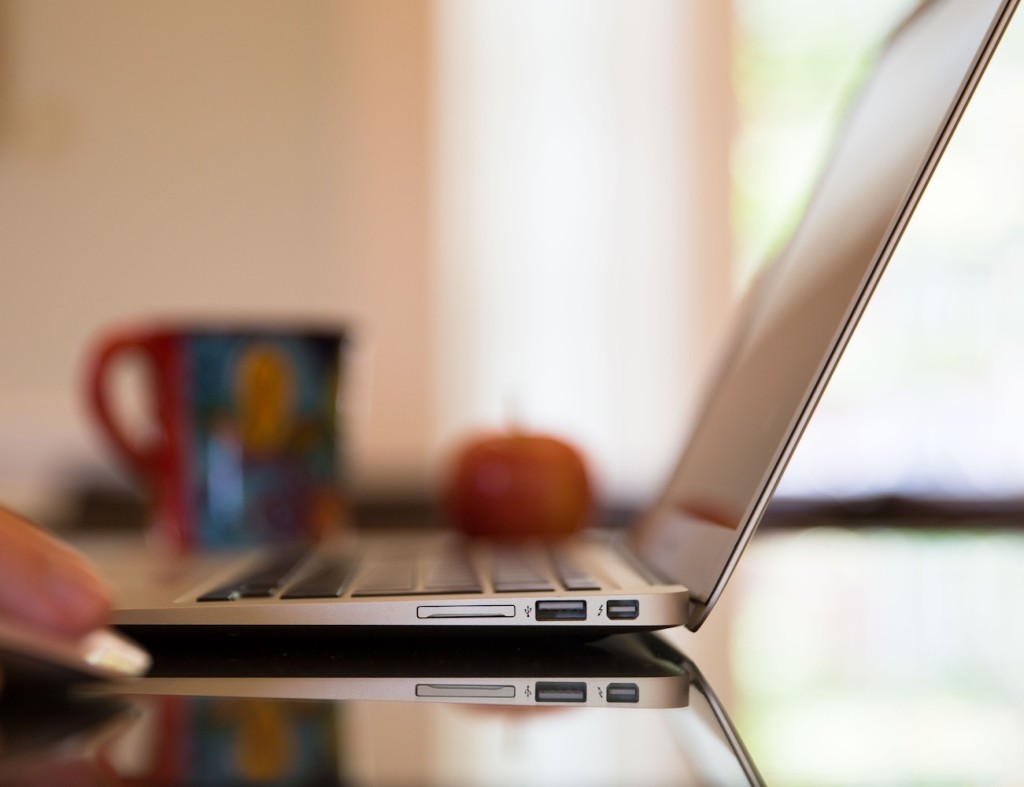 The beautiful UniBody enclosure of the TarDisk Pear matches the signature MacBook color with impeccable precision. The Pear ends up looking exactly what it is – a natural and logical extension of your MacBook. It works with MacBook Pro Retina, MacBook Pro CD, and MacBook Air with the same powerful and seamless technology.