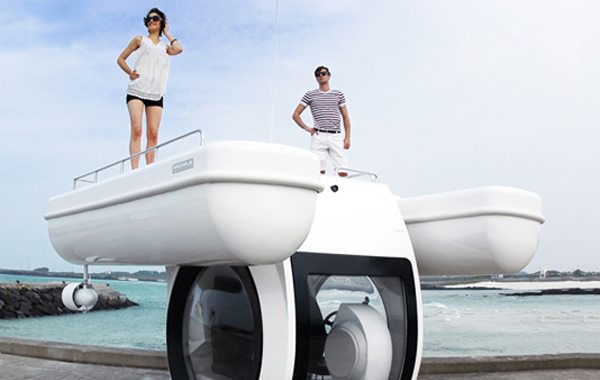 It’s true that technological innovation is on this giant roller coaster ride today which can take unimaginable twists and turns every other day. What seemed like an exquisite innovation the past month can go stale within minutes as something even more ecstatic comes into the horizon. Take for example, the glow-in-the-dark roadways we discussed last month which has been replaced with an even better idea such as the Solar Roadways this month. Again, when the MIT’s FingerReader made us think that technology for the visually impaired people is improving, OwnFone’s Braille Phone released recently has totally spellbounded us into thinking about the pace at which this hi-tech world is moving.

While we’ve already seen a lot of innovation in terms of new-age bikes and fresh methodologies in home cooking, it’s time for our monthly look back into some of the best technologies this month has seen so far. Hold your seats as this ride is really going to be a mind boggling experience altogether.

Converting your smartphone into an ultra notebook or a foldout map is what this new kind of smartphone called PaperFold has for you. With the help of three flexible electrophoretic displays, this phone brings you extra space in the digital sphere as and when you require it. The displays are ofcourse detachable so that you can reshape it into various forms depending on your preference. That could be attending a call and checking out a location on the map at the same time or maybe discovering the minute details from your latest photo album.

According to Dr. Vertegaal, a professor in the School of Computing and Director of the Human Media Lab at Queen’s, “In PaperFold, each display tile can act independently or as part of a single system. It allows multiple device form factors, providing support for mobile tasks that require large screen real estate or keyboards on demand, while retaining an ultra-compact, ultra-thin and lightweight form factor.” Overall, it’s like your ordinary smartphone but with a larger real estate.

Ego Is Your Personal Electric Submarine

It’s good news for those who are experts in car driving – now there’s a submarine you can drive too with next to zero training in driving underwater. Ego is an electric submarine that’s shortly going to make your encounter with the massive underwater world an enchanting experience. You’ll be facing your favorite sea creatures while staying dry yourself. 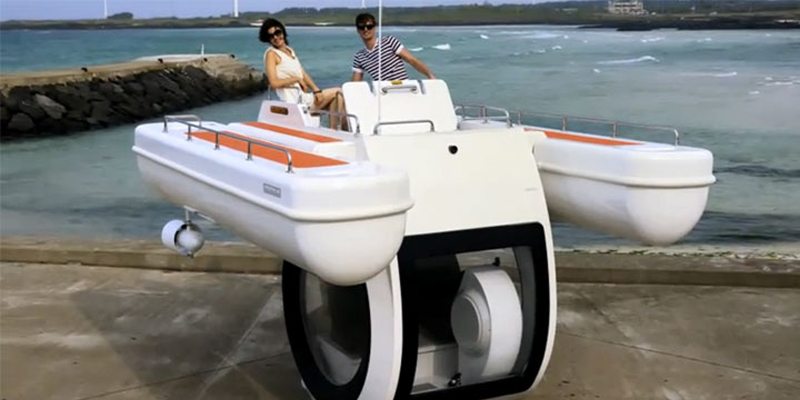 The sub is powered by an electric motor and has a top speed of 4 knots for 4 hours which runs for 6-10 hours on a single charge. The pleasant aspect is the design which enables a part of the sub to remain underwater whereas the open deck above stays as your favorite sun-tan location. Time to bring your own submarine to play.

This latest project from MIT Media Lab is actually on the verge of transforming your small studio into a spacious apartment. With the powerful use of gesture control, you’ll get to manage the space inside your house with much ease and comfort. Smart use of space is what the whole CityHome concept brings into the limelight.

Whether it’s gesturing the hidden bed to step out during night hours or increasing the space of your bathroom, this house has a smart solution for efficient living. By voice commands, you can also control the lighting inside the house when it’s time to rock and roll with your friends during the weekend. It’s got everything you’d want from a home but only in a way which makes good use of the space available.

OwnFone is renowned for it’s credit card like phone interfaces which can be designed by the user itself. The target audience has always been seniors and children as this phone is way different from any of the standard cell phones the market has ever seen before. But now the company has taken a step forward into releasing their first set of Braille phones for the visually impaired with the interface comprising of a set of Braille buttons instead of contact names. 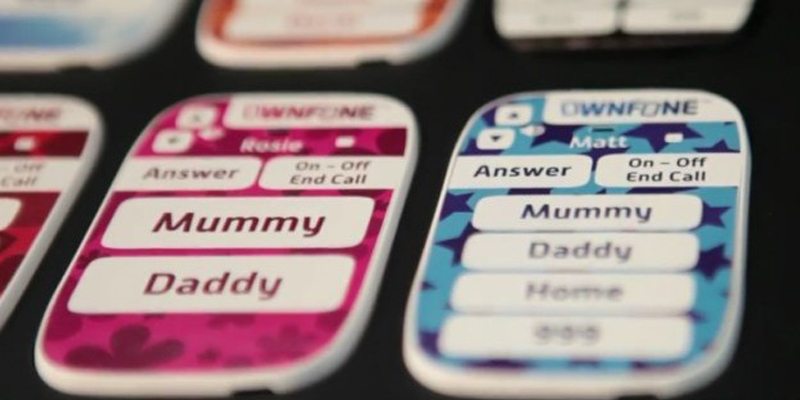 The price starts at $100 and is truly an awesome venture in terms of bringing technology for the blind. In this case, users can add two to four Braille buttons to call family and friends and there will also be an emergency button which needs to be pressed thrice in order to make the call. A commendable innovation in the world of smartphones today.

Subway riders have already been overcrowded with a lot of route information apps but what makes Tunnel Vision unique is its excellent user interface. By pulling in data from various sources such as the MTA and the U.S. Census, this will enable you to visualize information in a completely different way. It provides a lot of information about the subway itself like the official schedule, turnstile activity at each stop, and an estimate of how many people are currently using the metro. 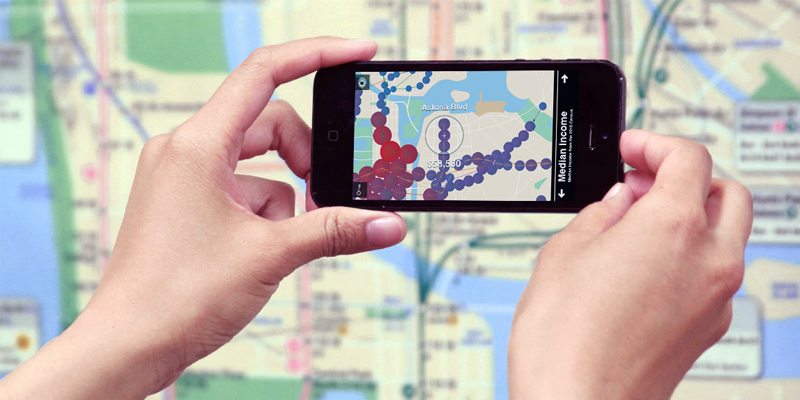 Developer William Lindmeier had told Venturebeat in an interview, “I’ve found that the more ways you visualize a dataset. The more you’re able to ask relevant, specific questions of it, and that can lead to understanding.” You can use the map in a flat mode which is more of a standard form of navigation but using the camera brings this app to life and makes the whole process extremely exciting.

Pets do get lost time and again and the process of searching for them is even more tedious. That’s exactly the reason why WhistleGPS could be the next big collar for your pet buddy this year. Previously known for its dog fitness band, Whistle is now taking a step forward with its GPS activity and location tracker for pets. 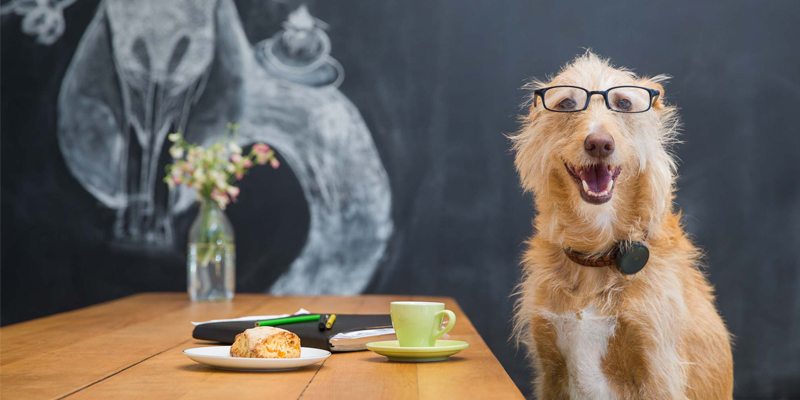 The fact that its not relying on a traditional cellular carrier is what makes Whistle potentially powerful as a tracker. By partnering with Sigfox, a French company that’s developed a low-power wireless network exclusively for connected gadgets, WhistleGPS is all set to roll out in 25 US cities by early 2015. Tracking your canine is up for an easy game now.

This is one of the most striking innovations in augmented reality you could have ever imagined before. By merging AR with fingertip heat, Metaio claims to be building a touchscreen out of any surface. So, that means you could buy a product directly from the magazine you saw it on or share some article from today’s newspaper on your social media profiles. 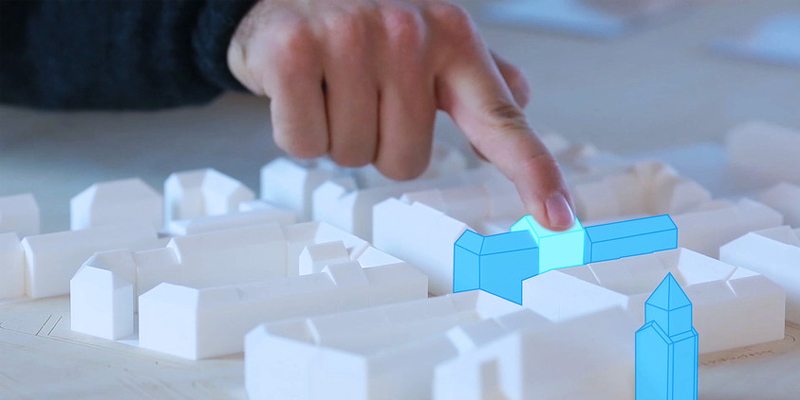 The tactile world goes digital in the most effective way possible. Metaio tracks the thermal heat from your fingertips with the help of infrared and regular camera which then gets converted into a corresponding digital signal that heads for the magic. Augmented reality is yet to make the world a smarter place than before.

Have you ever wondered of a motorbike that could blaze past the streets at 218 mph (350 km/h) and needs to make 200 horsepower? Well, no road practically desires than kind of speed and probably that’s why Electric Lightning LS-218 is possibly going to be the fastest motorcycle on the planet today. 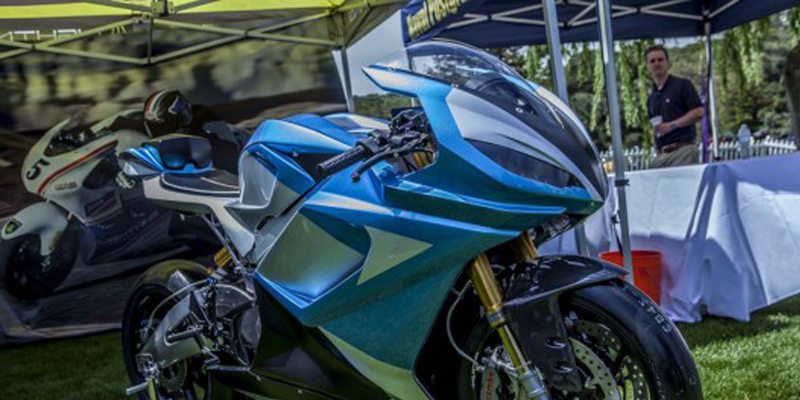 Electric bikes finally seems to be on the move of becoming the most powerful in the world, the LS-218 being an electric superbike in its functionalities and overall performance. As Gizmag rightly points out, “The feeling of acceleration on this machine will be absolutely effortless, and it will flip your brain inside out. This is excess in its purest form.” Get set to roar the streets with power.

Korner – Home Security Affordable For Everyone

Till date, home security was practically a mode of protection affordable only for the high class. But statistics say that it’s the low and middle income group owners who are more in need of such kind of protection. This is why the team of Korner decided to make their sleek protection system affordable for everyone. Its’ tiny form factor attaches snugly to any frame and requires less charge than the bulkier ones in the market today. 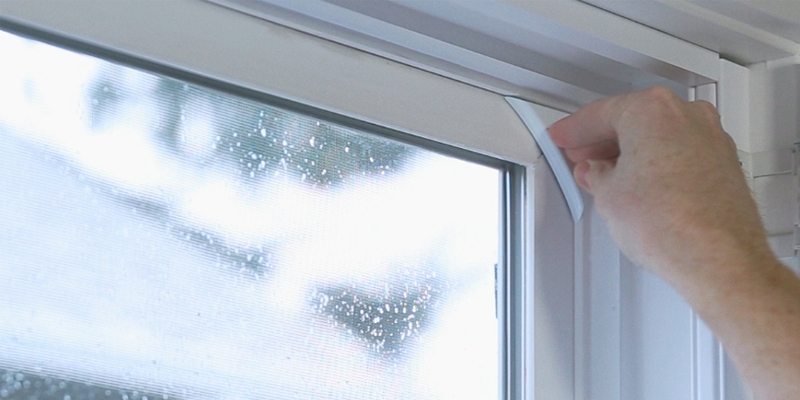 Once an intrusion occurs, the alert system does two things – it starts screeching loudly informing the intruder that you’re inside and also notifies you via smartphone about the alert. You get to directly call the police or inform your neighbors of it incase you’re out of town. Since it attaches itself to doors and windows, Korner has been intelligently programmed to detect intrusion properly and not raise a false alert caused by a wind or storm. It’s safe, secure and more acceptable for average income groups out there.

Last but definitely not the least is this massively popular Indiegogo campaign called Solar Roadways that has got a solution with a large environmental impact. This is a new form of roadways which are built out of solar panels that can melt snow and also cut down greenhouse gas emission by about 75%. It can withstand the heaviest of vehicles and has been designed in a way which can make electricity generation a much easier and eco-friendly. 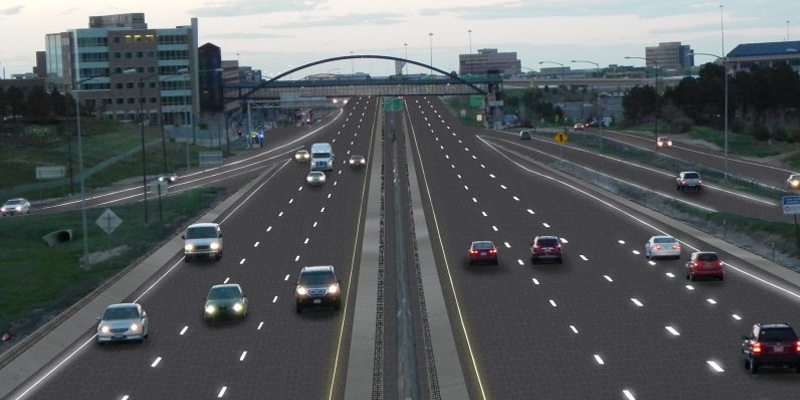 By using solar energy to its fullest, these panels can generate electricity that can power homes and businesses and reduce energy consumption to a great extent. As said on their campaign page, “A nationwide system could produce more clean renewable energy than a country uses as a whole “

This month truly seems to have seen a lot of stunners in terms of innovation and technology. Let’s hope there’s more in store we could unveil soon. Happy Gadgeting!