Astracase makes it easy to keep your phone charged

Most wireless chargers are just as static as the cables they replace. But with Astracase, you can keep your phone charged and protected on the go without a cable in sight. 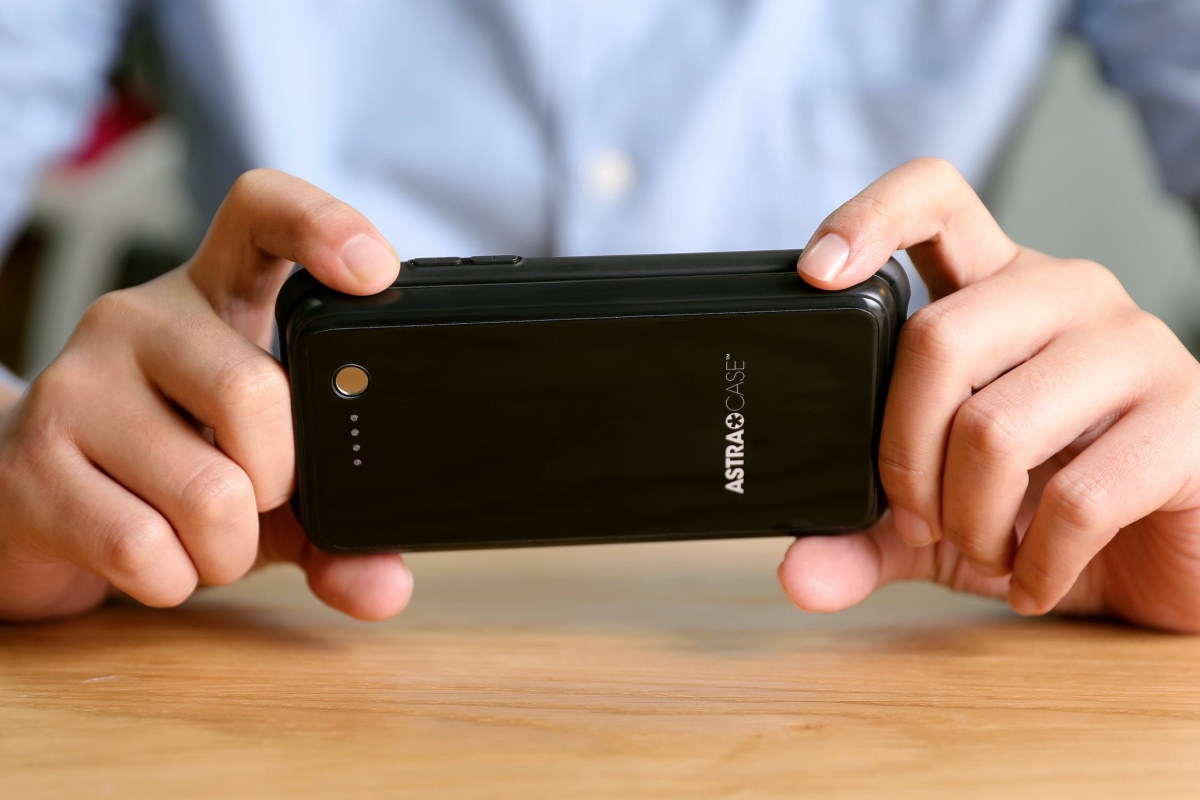 For some time now, a battery case has been an essential accessory for anyone who relies on their smartphone. But these cases are, by necessity, quite bulky. In a sense, they take telephonic technology back to the days of push-button Nokia bricks.

Astracase is the forward-thinking solution. This neat tag-team includes a protective case and a back-up battery. Whenever you need some juice, you simply stick the battery onto the back of the case with magnets. Wireless charging technology does the rest. It’s a really easy way to keep your phone charged on the go.

What is a wireless battery case?

Traditional battery cases deliver their power via a physical connection with your device’s charging port. This makes sense when the battery is part of the case. But if you’re trying to escape the bulk of that back-up battery, you need a detachable interface.

That’s why Astracase uses wireless charging to power your device. When you need a top up, you simply place your phone — inside the supplied case — on top of the external battery. 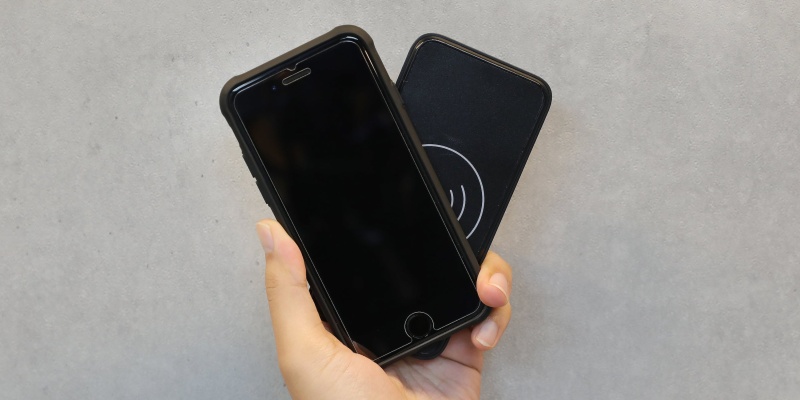 Astracase is the perfect tag team

When the two parts meet, strong magnets bond them together. The connection is actually strong enough for you to pick up and use your phone without the battery falling off. It’s a simple design that gets the job done. 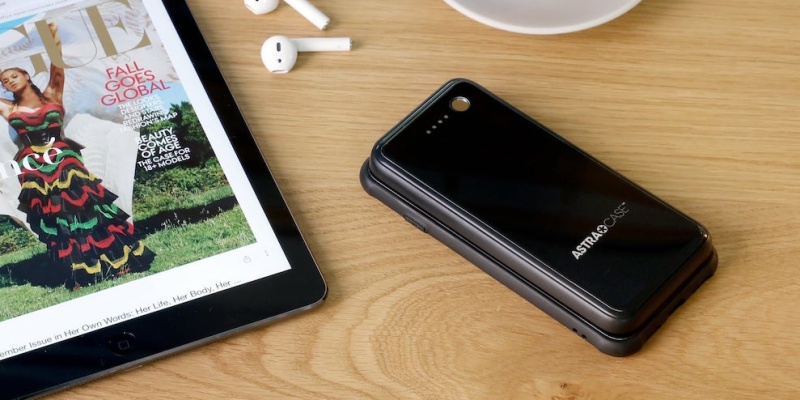 The Astracase itself is actually quite slim. It wraps around your phone, providing good protection from all angles. Meanwhile, the non-slip TPU surface helps you keep a firm grip on your device. 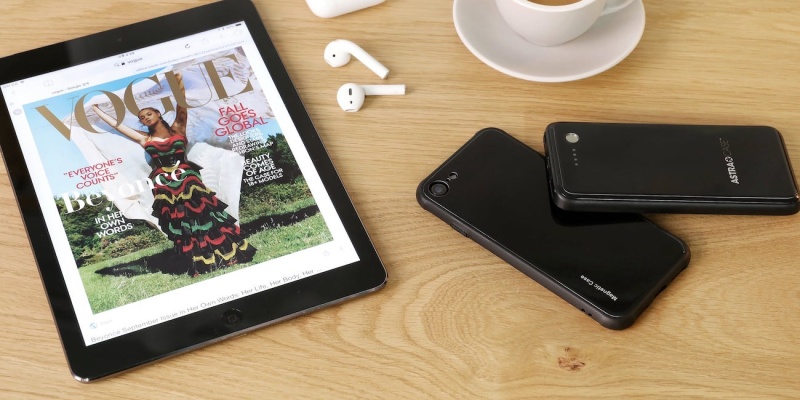 The Astracase battery is no bigger than a smartphone

The battery itself holds 5,000mAh — easily enough to refill any modern smartphone. Four lights indicate the amount of juice that remains, while the built-in ports allow you to charge older devices. In fact, you can charge one wireless device and one wired device at the same time with Astracase. 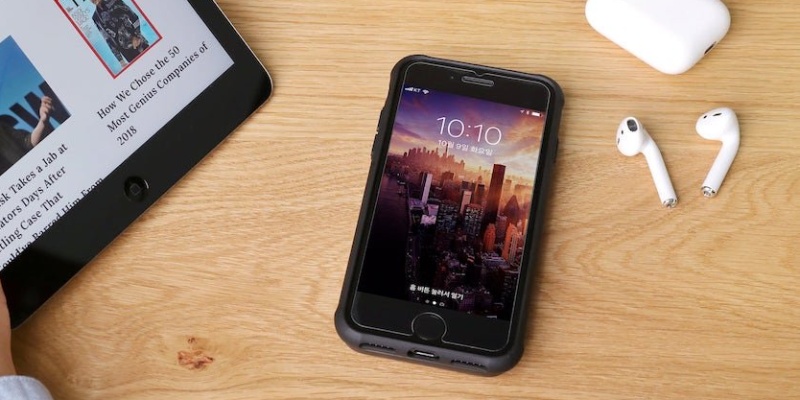 The actualy Astracase is slim yet protective

This set is really useful for outdoorsy people, particularly as the battery is water-resistant. Mobile gamers will also appreciate the increased play time, as will movie lovers.

“We don’t believe your travels should be controlled by the needs of your electronics; it should be the other way around. With Astracase, the world is your oyster. All you need to do is snap your phone to the magnetic battery and keep on moving. It’s as easy as that.” — Astracase on IndieGoGo 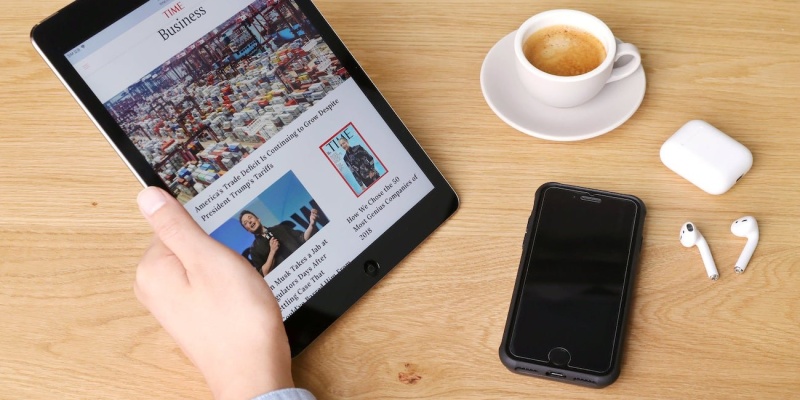 Astracase lets you lose the battery when you reach 100%

The best thing about Astracase is that you can add and remove the power reserve at will. It’s a far more elegant solution than even Apple’s official battery case.

The only thing to bear in mind is that wireless charging is relatively slow. Consequently, you will have to wait longer to reach 100% with this case.