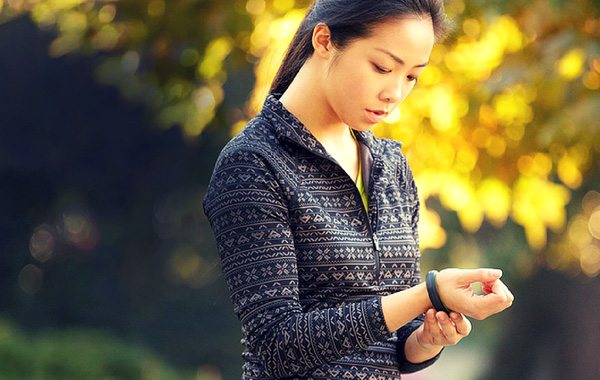 There’s been an immense rise in the number of smartwatches and fitness trackers being released day in and day out, a number of which we’ve already covered. What seemed like a concept just trying to make its way into the real world a year ago is pretty much in a competition today as the number of wearables together with the functionalities they offer are only going better, if not worse. One of the recent inventions falling in this race of wearable technology is Razer Nabu, a holistic smartband concepted by the gaming device manufacturer which was first showcased in CES 2014, earlier this year. Being the first wearable release from a company renowned for its expert gaming supplies, Nabu had gained quite a lot of attention right from the beginning with over 250,000 people signing up for the 500 slot Beta program.

While the band had already spoken about its social and fitness tracking capabilities before, the latest partnership with WeChat, one of the most ubiquitously used chat messengers in China alone ushers a whole new perspective in popularity this smartband can gain as a worldwide wearable tech phenomenon no one’s seen till date. As told by Razer CEO Min-Liang Tan on Forbes, “Today we’ve got PC as a screen, the mobile as a screen, the living room screen, and the biggest challenge right now is: who’s going to own the screen on the wrist? This has been one of the most exciting avenues to really get a hold of the attention of the user.”

Smart Living Awaits for the Socializers

Ever since the introductory video launched in the market, Razer Nabu was thought to be a device that only aims to make you live a smarter life without compromising on your socializing skills. From hosting a number of social apps (Facebook, Twitter, Instagram, Skype and now WeChat) to enabling your email and Google Maps notifications, Razer Nabu ensures all your day-to-day activities with the phone becomes accessible from the wrist itself. With your notifications being highlighted through a simple vibration which is then displayed once you turn your wrist, it’s quite inevitable to say that Nabu is easy to operate and does keep your important notifications just a vibration away. You don’t get to unnecessarily waste your family hours with constant involvement on the phone and can instead switch to a more connected form of living that helps you manage your daily lifestyle in a much better way. 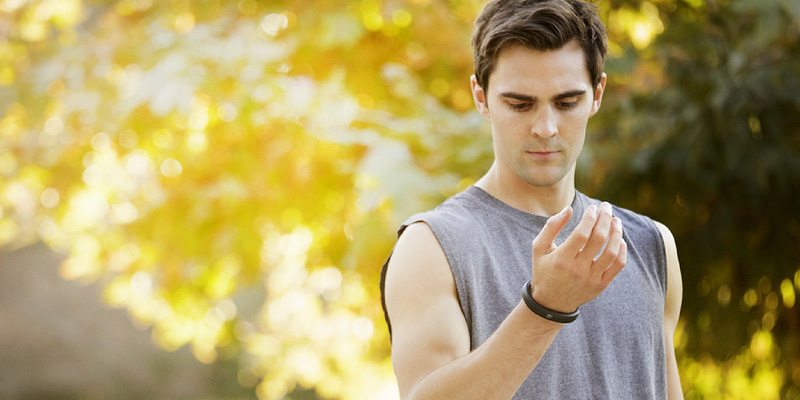 But that might seem like another smartwatch in a sleek format with no extra functionalities coming your way. That’s exactly where Nabu stands out by coupling a fitness tracking analyzer along with its social notification system. From tracking your burnt calories, steps taken, distance travelled, floors climbed, hours slept to reaching your personal fitness goals, this smartband ensures you enjoy the functions of your everyday fitness tracker and smartwatch from one single wristband. By pairing with the corresponding Android and iOS app, using this smartband will become more easy if not less.

Another vital aspect of Nabu is the usage of Pulse, Razer’s proprietary band-to-band communication technology which will enable you to exchange information with fellow Nabu users by using just a handshake or a high-five, whichever you prefer. That way, the integration with WeChat can come real handy as now you can add friends to your chat list in no time when you meet them personally. The importance lies in making your engagement with the surrounding a more easy-going process that will make you an ultimate social hero in a short span of time. 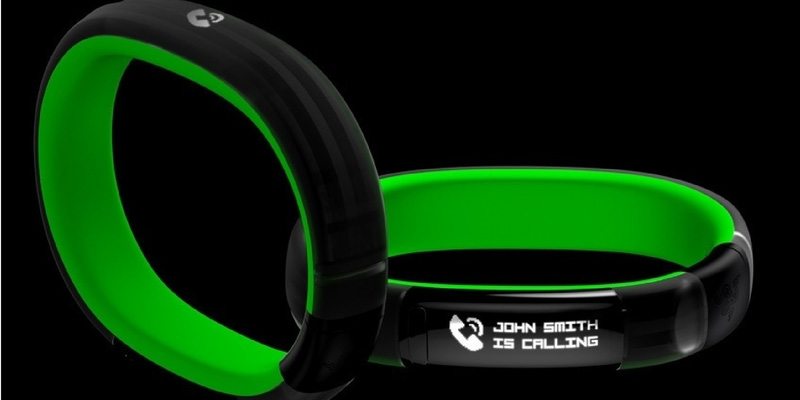 With the latest goal being on releasing this extraordinary wearable in China during the fourth quarter of this year, Razer has big time plans of making their product a worldwide acceptance, especially for social users. As told on Recode, the company plans to price the product under $100 in order to make it affordable for anyone and everyone in the US during the coming months. Since WeChat is a more popular application used in China, it’s the latter half of this year which is probably going to make this smartband a more mainstream device amongst users. But this is just the beginning as Razer Nabu Developer Portal tries to enhance the operability and take the device to a whole new level altogether. What lies ahead in the future is definitely worth looking forward to. Happy Gadgeting!